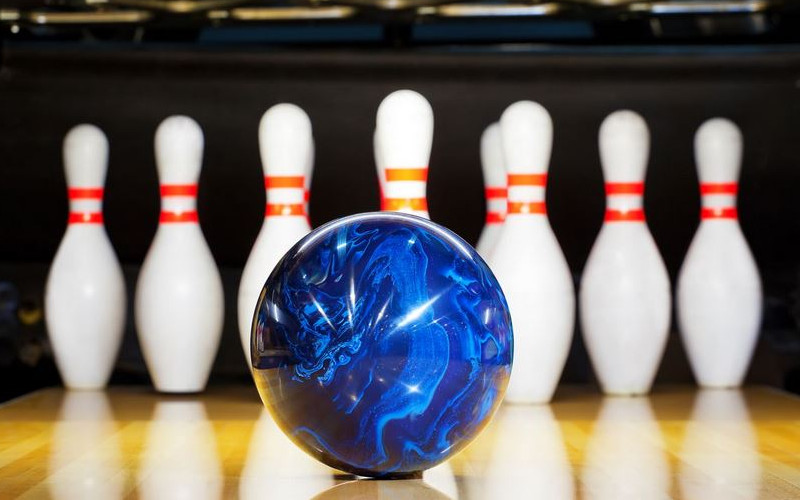 The format for the tournament was three regular games and four baker games to determine the top 8 teams. Those teams would move on and bowl two more baker games to move onto the top four.

Once the top four were determined, the teams would play a step ladder finals and bowl the best 2 out of 3 baker games.

For the girls, the final four came down to 1-seed Butler, 2-seed Bellefontaine, 3-seed Troy, and 4-seed Fairmont.

In the first game of the step ladder finals, Fairmont beat Troy and moved on to play Bellefontaine.

Fairmont would beat the Lady Chiefs.

Butler would top Fairmont in the championship game.

Hood and Hudson made the All-Tournament Team.

For the JV girls, Bellefontaine finished 16th out of 20 teams.

Bellefontaine will hit the lanes again this weekend, bowling on the Sectional/District oil pattern.