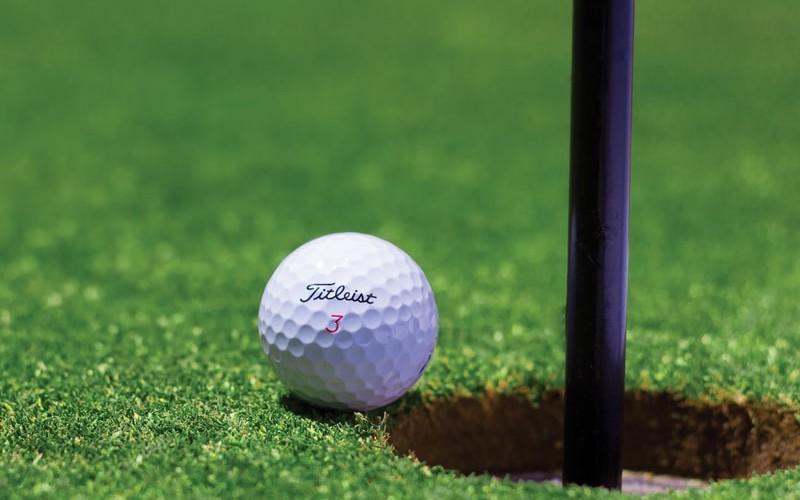 For the Lady Pirates, Reaghan McDaniel was medalist with a 43, Emma Saylor had a 61, and Cassie May shot a 63.

For the Lady Cardinals, Alli Gregg and Megan McMannaway each shot a 58, Chloe Honchell carded a 60, Ashtyn Millice had a 62, and Alyssa Conley recorded a 71.

Jaxon Woods and Drew Jones led the Pirates with a 46, Ayden Clary shot a 49, Gavin Robinson recorded a 51, Reece Jenkins carded a 57, and Hayden McCully had a 61.

Leading the way for the Panthers were Cole Eger and Chase Brackenridge who each shot a 40, Devin Emans carded a 43, Dalton Smith had a 45, and Max Snyder and Mason Sines each recorded a 49.

Fairbanks improves to 4-1 on the season.

The Calvary Christian varsity boys team competed in a tri-match with Bluffton and Riverdale.

For the Spartans, Patrick James was medalist with a 42, Kaden Downing had a 44, Nate Davis shot a 53, Jace Caudill recorded a 63, and Lucas Harshfield carded a 63.