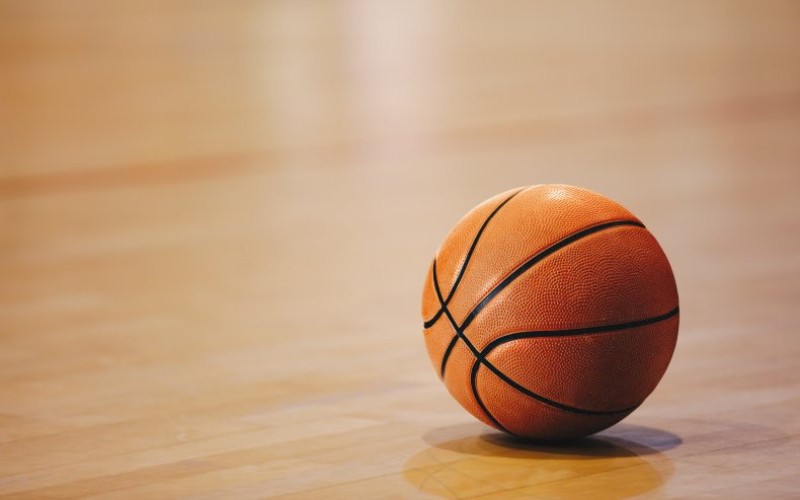 Leading the way for the Lady Raiders was Cheyanne Peterson with 12 points. Georgia Bates added 11, Elliott Bailey pitched in with 9, and Mia Stahler netted 7.

There was no JV game.

The Lady Raiders improve to 2-2 on the season.

Benjamin Logan will hit the court Wednesday as they host Bellefontaine. The JV will tip off at 6 with the varsity to follow.

Emma Ferguson paced the Lady Cardinals with 8 points, 4 rebounds, and 3 steals, Mia LeMay had 6 points, and Abbey Overfield had 5 assists.

Bellefontaine improves to 3-1 on the season.

For the Lady Cardinals, Bre Parsons had 11 points.

The Lady Cardinals will travel to West Liberty-Salem Thursday.

The Indian Lake varsity team fell on the road to Greenville 55-50.

Indian Lake falls to 1-2 on the season.

The JV Lakers also lost to Greenville 51 to 27.

The Lady Lakers are back in action Wednesday as they host Kenton Ridge.

Avery Perk and Emma Saylor had 6 points each for the Lady Pirates. Kaylee Fulkerson, Zoie Armbruster, and Jade Copas all had 4 points, and Kylie Shoe and Ayva Stewart scored 2 points each.

Riverside will travel to Northridge on Thursday.

Addie Wallen paced the team with 8 points, Belle Sarver had 5, and Kiersten Stoll, Maddie Adkins, and Arianna Weaver all had 4 points each.

Leading the way for the Raiders was Maddox Vermillion with 14 points and Dylan Tracey with 12.

The Chiefs were down 7 to start the 4th quarter and were able to cause key turnovers to overcome the deficit.

For the Raiders, Alex Hassel led with 10 points and Diesel Baughman added 7.

Benjamin Logan is back in action next Thursday on the road at London.

Bellefontaine will also hit the court again next Thursday against Springfield Shawnee.

Riverside also lost in the 8th-grade game to Covington 41-30.

Syler Clark led the way with 10 points for Riverside. Cooper Crouch and David Gross each had 5 points.