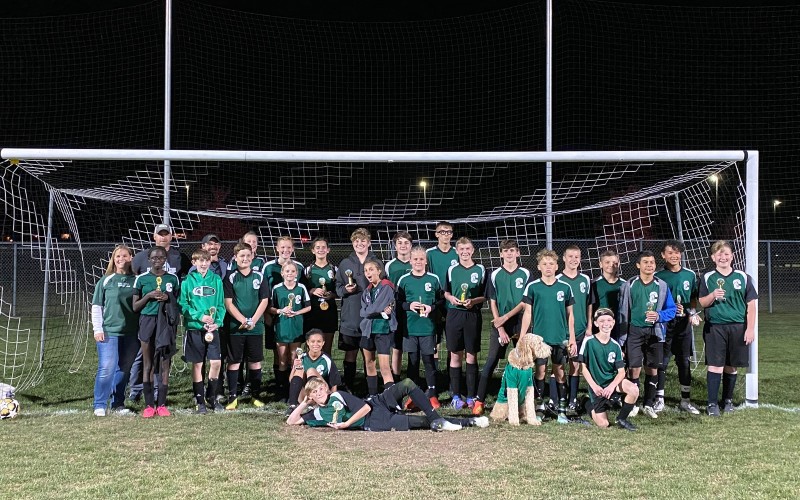 K. Cole and Renee Neer each had an assist.

Defensively, Delaney Wade and Audrey Collins combined for the shutout. Wade had the lone save in the game.

The Lady Tigers will play at West Jefferson Thursday at 5:30.

Troy Christison scored a last-minute goal for the Tigers.

WL #1 also finished first in the league during the regular season and completed the year with a 12-1 record.

The Tigers scored 59 goals total this season and gave up 12.

This is the fourth year in a row West Liberty has made the championship game, but the first year the team has won. 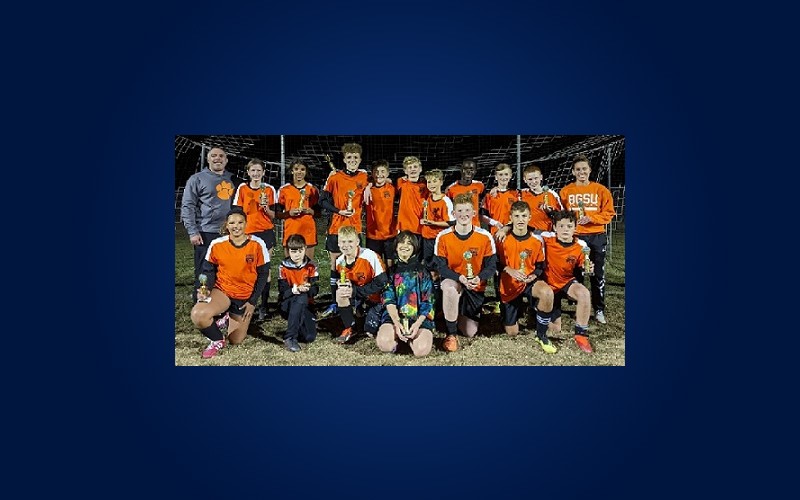 The Calvary Christian finishes the season 10-1-2.

Naomi Dearwester had 10 saves in goal for TDH.

Manchester Farms will continue on and face Beacon Hill Investments on Thursday evening.