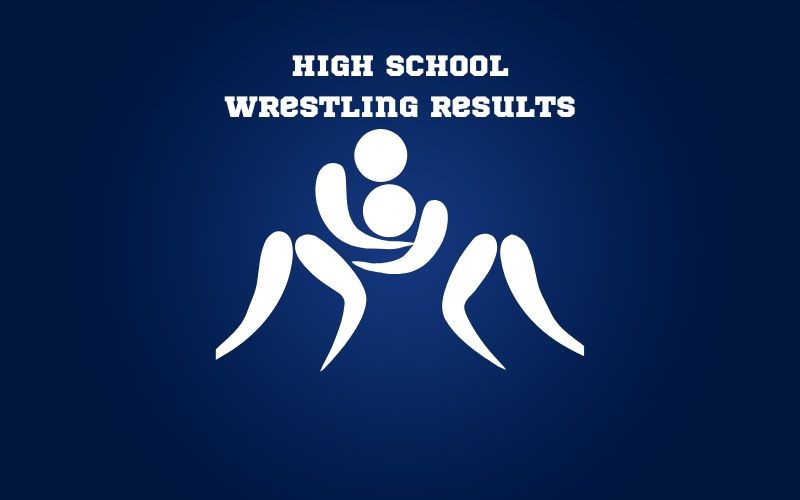 The Indian Lake wrestling team sent a squad to Liberty Benton High School to compete in the Witt JV Invitational.

The Lakers finished 2nd overall as a team and were led by individual champions Ke’Shawn Blackwell (113lbs) and Zander Davis (175lb).

The Lakers are back in action Tuesday in our annual in-school dual clash with Ben Logan at 9:00 a.m. at Ben Logan.

The Junior High Lakers are off for the holidays and return to action on Saturday, January 7 at the Clyde Invitational.