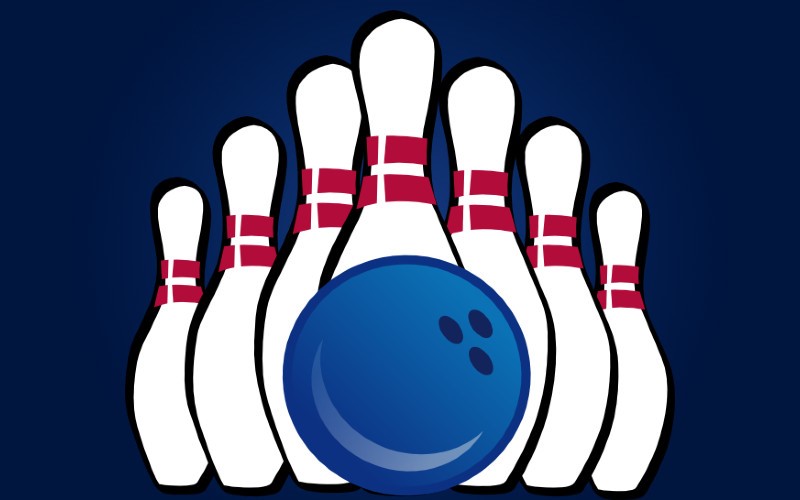 Friday was also senior night for the Lakers.

In the Baker Games, Benjamin Logan took 3 out of 4 from Indian Lake.

The Benjamin Logan Varsity Boys Bowling is now 8-5 in the CBC.

The Raider JV boys squad did not bowl due to the fact that Indian Lake does not have a JV squad at this time.

The Benjamin Logan Boys Bowling team next will travel to 20th Century Lanes in Lima Monday to compete in the Jack Hammill Memorial Tournament which starts at 10 a.m.

The Raiders next CBC contest is Tuesday vs Northwestern at Victory Lanes in Springfield.  Matches will start at 4 p.m.