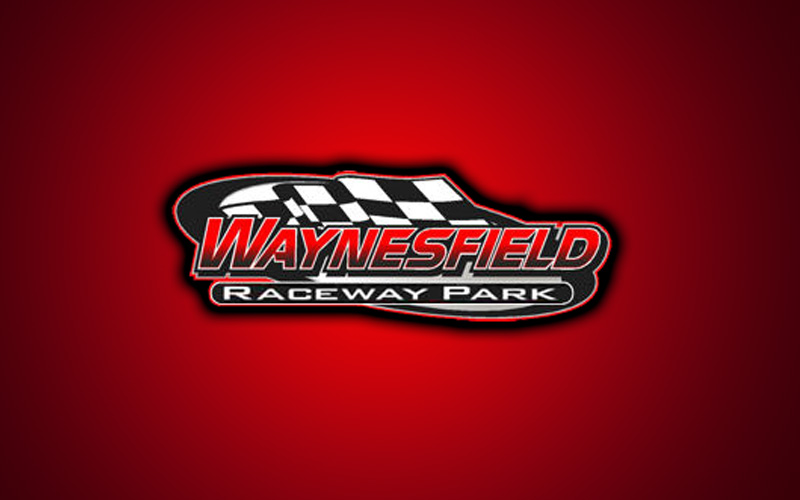 Jesse Vermillion comes in leading the BOSS points while Nate Dussel sits atop the FAST standings.

Isaac Chapple made history Saturday last season in the Jack Hewitt Classic, claiming his third consecutive win with the MPD Racing Buckeye Outlaw Sprint Series, the first driver to accomplish that feat in the 11-year history of the series.

The 13th Annual Jack Hewitt Classic honors racing legend and National Sprint Car Hall of Fame member Jack Hewitt, a Troy, Ohio native. Hewitt, who made a name for himself as a champion with the All-Star Circuit of Champions, USAC Silver Crown Series and had won with the World of Outlaws, USAC Sprints, midgets, and Silver Crown series and wins across the country, in winged and non-wing sprints, is known for his no-nonsense attitude and love of the sport. He also competed in the 1998 Indianapolis 500.

The 4th Annual Bob Hampshire Classic honors the National Sprint Car Hall of Fame car owner and mechanic who resides in nearby Alvada, Ohio. Hampshire has owned a race car since 1979 and has earned numerous feature victories with drivers like Jack Hewitt, Jac Haudenschild, Greg Wilson, Johnny Beaber, Keith Kaufman, Rick Ferkel, and many others. Recently, he teamed up as a mechanic with driver Kody Swanson to win four USAC Silver Crown championships. Hewitt drove Hampshire’s famous #63 to the 1985 All-Star Circuit of Champions title and USAC Silver Crown titles in 1986 and 1987.

Cronkleton, Henry and ’70 CC team to be inducted into BL Athletic Hall of Fame