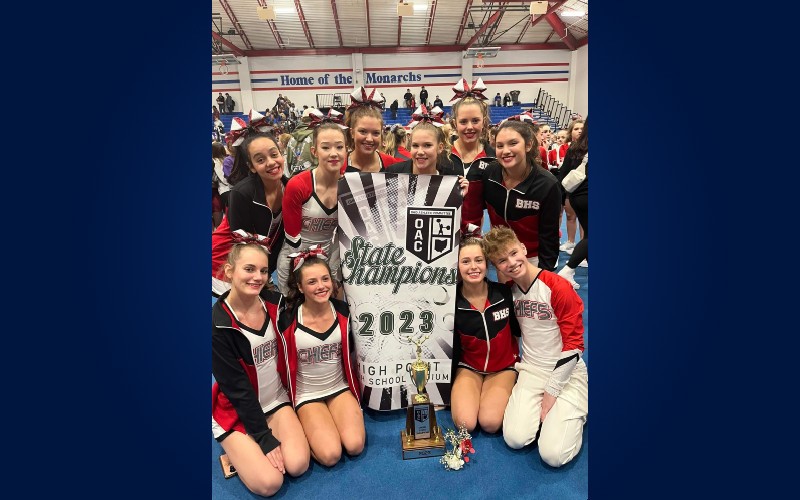 Indian Lake competed in the same division and took runner-up.

Benjamin Logan’s next competition will be Sunday, February 5th for the regional competition in Centerville.