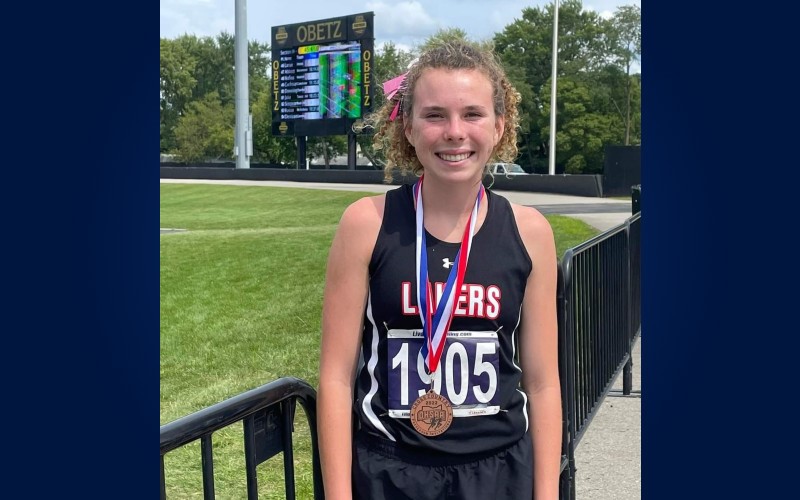 The Lakers run next Saturday at Milton Union.