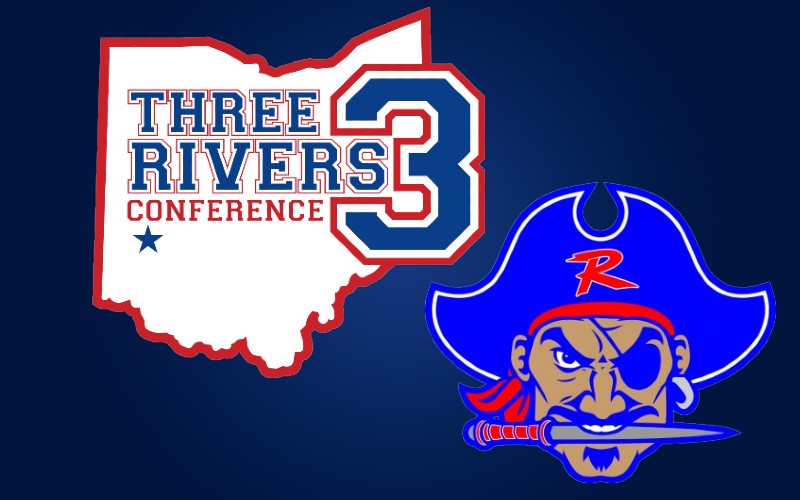 A multitude of Riverside athletes was recently honored as the Three Rivers Conference announced their All-League awards.