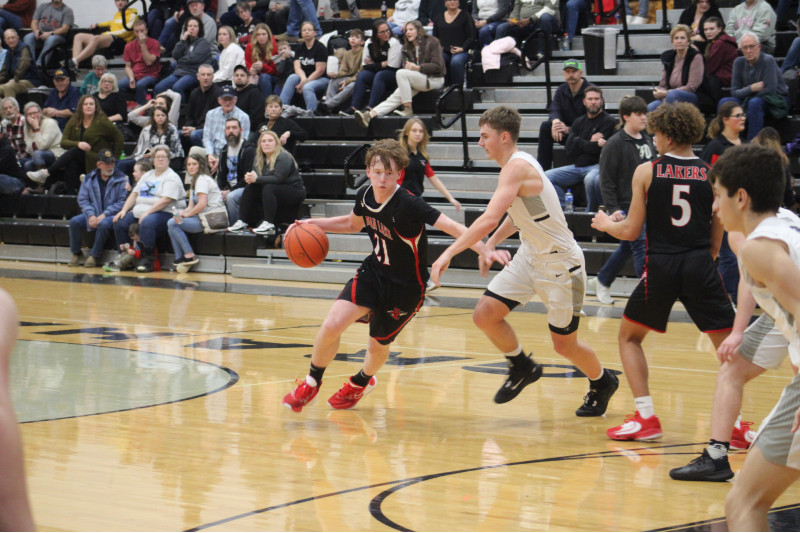 The Falcons used defense to stifle the Lakers’ attack and pulled away late for the CBC Mad River Division victory.

Ben Sells scored 15 for the Falcons while Caiden Nicol had 12 for Indian Lake.

This was the first Mad River loss for the Lakers.

The Hillclimbers blitzed the Warriors 46-14 in the first half and cruised through the final two quarters.

Urbana is now tied with Indian Lake (5-1) atop the Mad River.

Taran Logwood scored 21 for WL-S while Matt Jones chipped in 13, and Brevin Louden 11.

Garrett Wallen had 13 and Dylan King 7 for the Tigers.