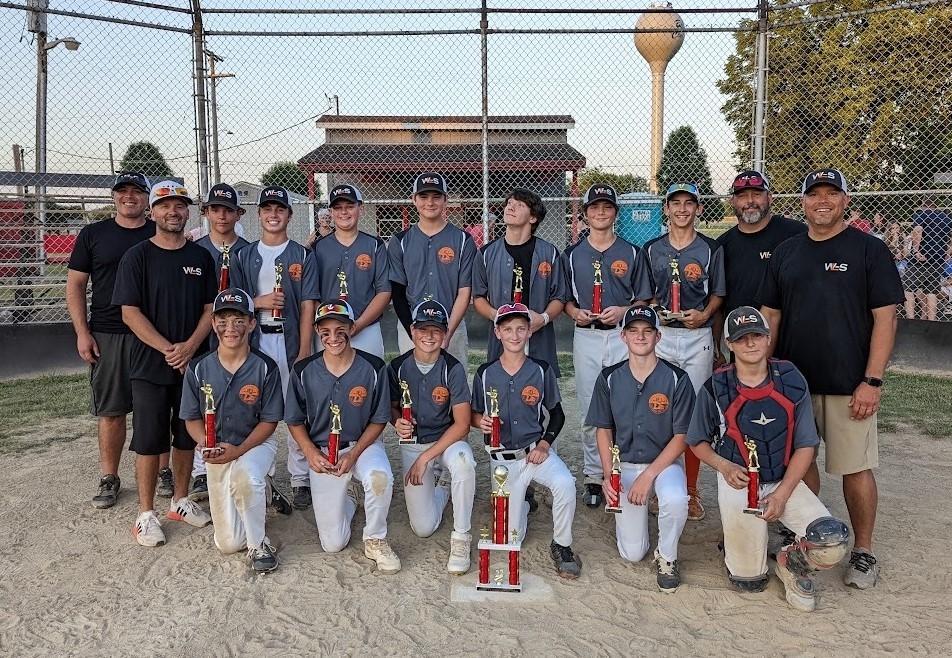 WL-S 2 played a stellar game defensively, not committing an error.

WL-S 2 avenged their only loss of the season with the win, finishing with a record 13-1.

The game was played in Belle Center. 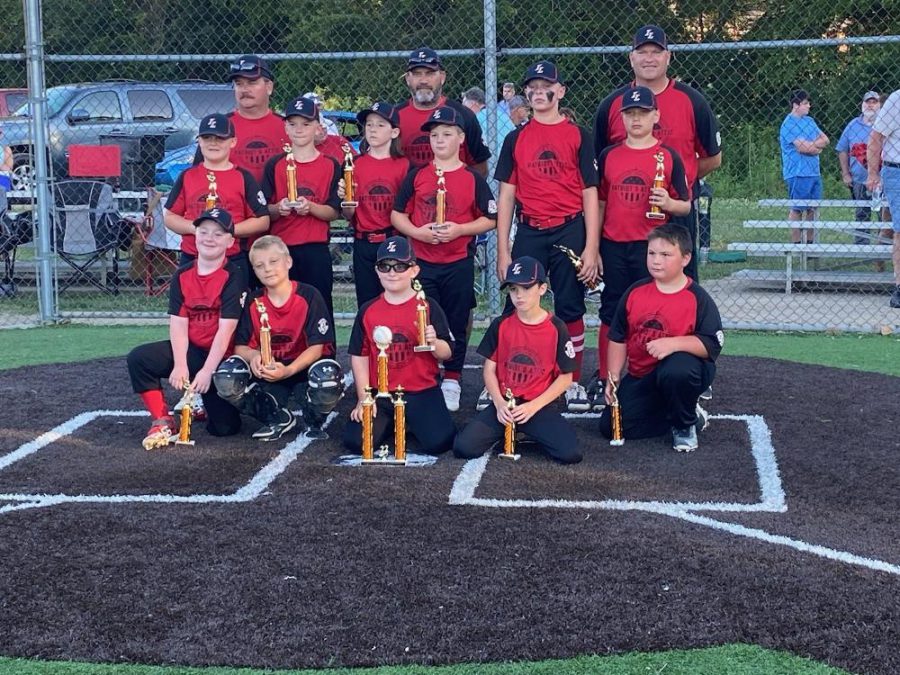 The Quincy Angels softball team edged past Zanesfield #1 10-8 to claim the Logan County 10U softball championship. 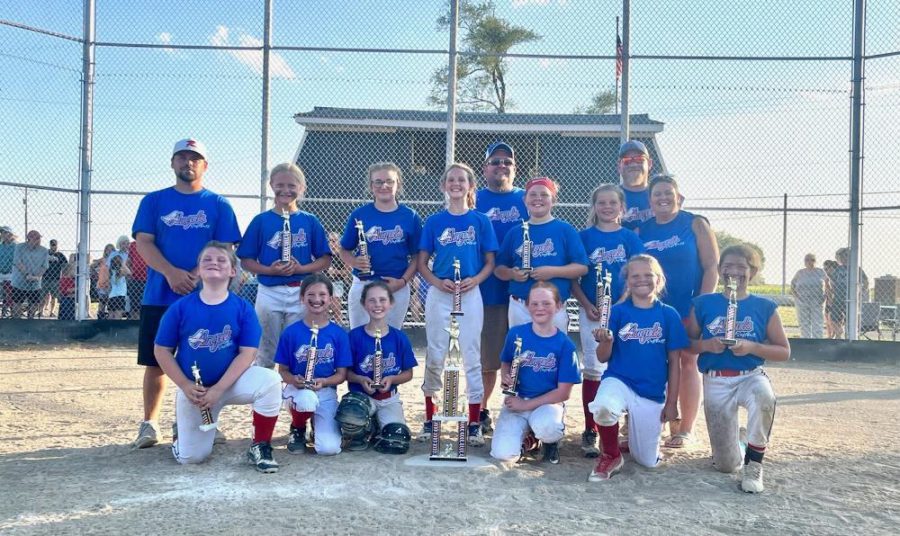 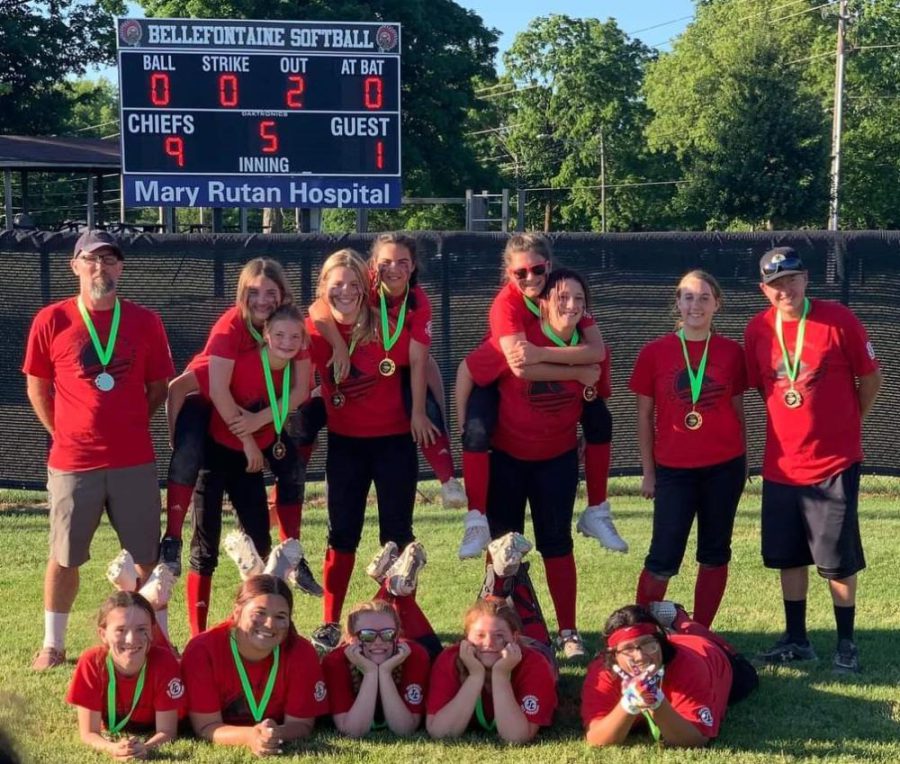