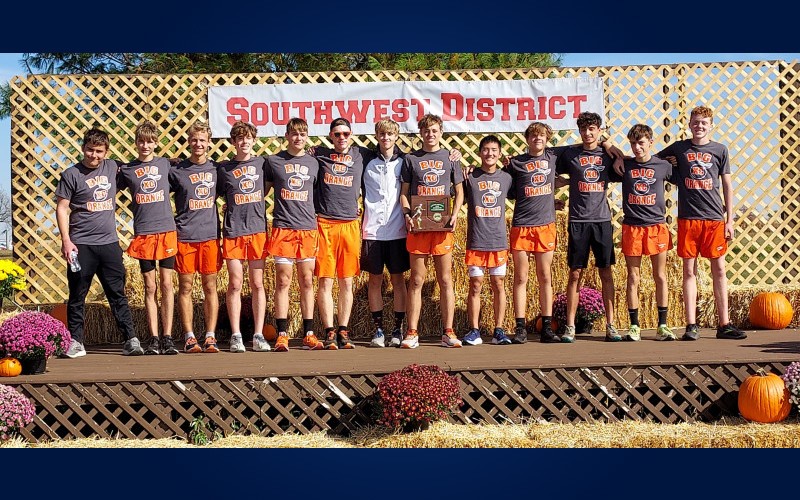 The West Liberty-Salem varsity boys, who were #3 in this week’s DIII OATCCC State Poll, captured its first District title since 2018 and the program’s 16th overall.

WL-S will compete in the DIII Regional meet held at Troy on Saturday, October 29th at 11:00 a.m. 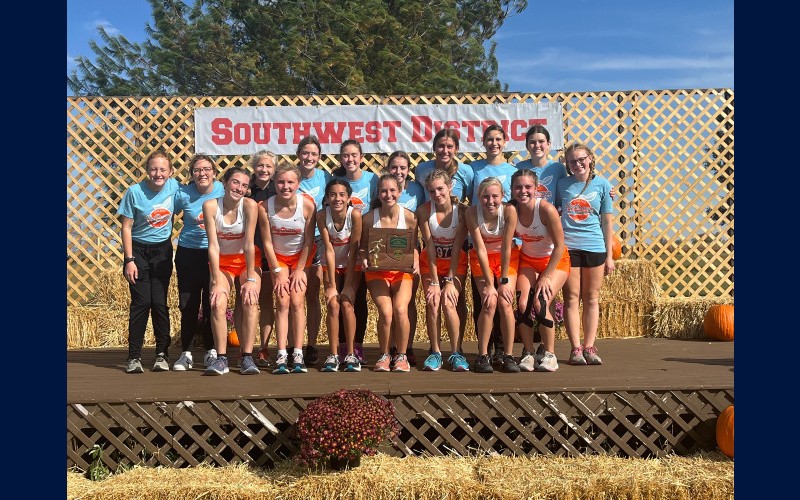 The Lady Tigers compete in a super district that combines two districts into one race with the first and second-place teams winning district titles and the third and fourth-place teams receiving district runner-up titles.

Fort Loramie won the overall team title with 54 points, followed by WLS with 68 points. Botkins was third with 126 points and Versailles was fourth with 147. Both teams received district runner-up titles.

There were 18 total teams and 149 runners in the race with the top 7 finishing teams qualifying for next week’s Regional meet.

“We’re excited to bring home another district title,” said WL-S head coach Ann Vogel. “We ran a solid race against #3 state-ranked Fort Loramie, and we definitely have room for improvement. We’re excited to have another shot at them next week.”

The Lady Tigers will run at the DIII Southwest Regional meet Saturday at Troy Stadium. The top three teams will qualify for a trip to the OHSAA state meet. 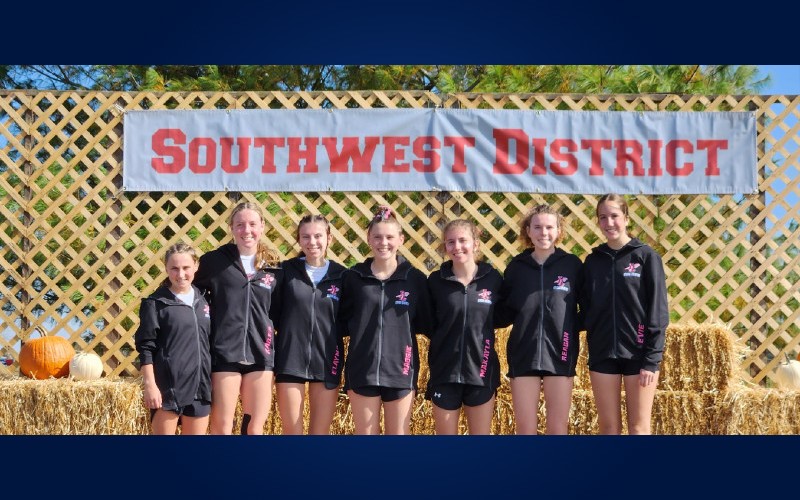 The Indian Lake varsity girls placed 6th as a team in the DII District race with 203 points and qualified to the Regional meet.

The Indian Lake girls will run at Troy on Saturday. 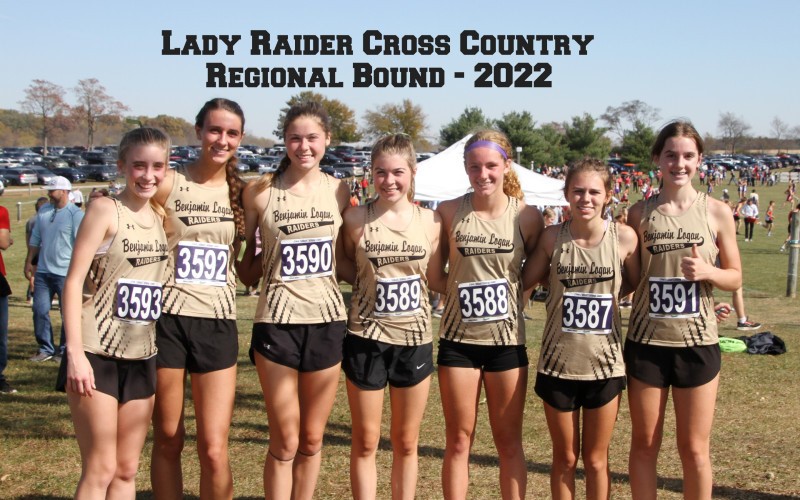 The Benjamin Logan varsity girls placed 8th at the District meet and qualified to the Regional meet.

“The Lady Raiders ran a strong race to achieve their goal of qualifying as a team for the regional meet,” says head coach Mike Coder. “The Raiders have qualified many individuals over the years for the regional meet but the last girls’ team to qualify was in 1993. The team was excited to break this drought and raise the standard this season.”

The Regional meet will be held at Troy on Saturday, October 29. The girl’s DII race will take place at 1:45 p.m.

Leading the Raiders was sophomore Eric Hughes who ran a new PR time of 17:53 to finish 30th overall and qualify for the regional meet as an individual.

Hughes will run again Saturday at 1:00 p.m. at Troy in the Regional meet. 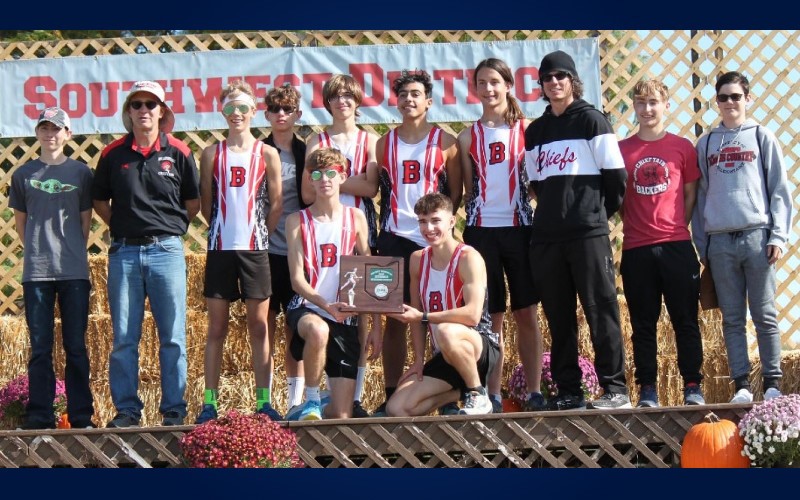 The Bellefontaine varsity boys punched their ticket to the Regional meet with a 4th place finish at Districts.

The Chiefs place three runners in the top 17. Gavin Wilson was 8th, Tony Stewart 11th, and Hayden Maus was 17th.

The Chieftain varsity girls finished 16th at the District meet.

The Graham Cross Country teams participated in the District Meet at Cedarville.

The varsity girls finished 17th out of 20 teams.

Other finishers for Graham:

The Falcon boys finished 12th out of 22 teams and were led by Cayden Bonham who finished 22nd (17:40.1) and qualified to the Regional meet.