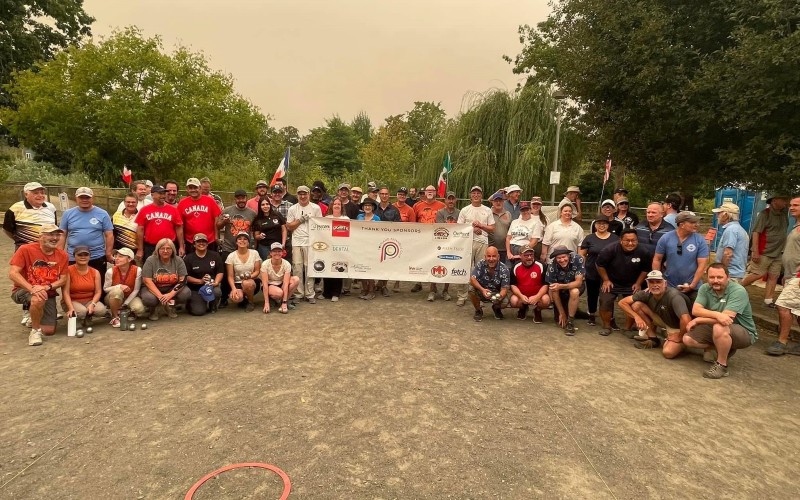 There were 34 doubles teams from Mexico, Canada, and the United States.

The top 16 teams moved on to the main Concours pool play on Sunday.

Team Ziggy won both of their pool games to advance to the Top 8, in which they won their first game but dropped their Semifinal game to finish in 3rd place.