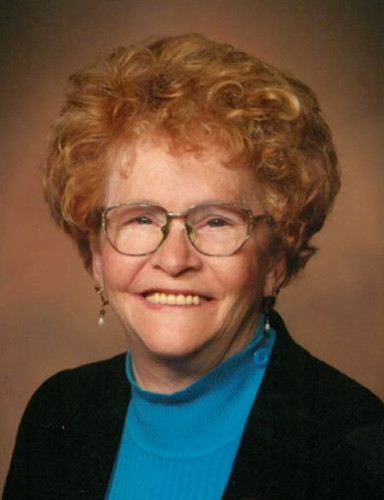 Barbara was born in Marietta, Ohio, on February 27, 1936, to the late Edwin and Freida (Young) Duty.  She married Donald Nelson Lee on April 13, 1954, and he preceded her in death on February 12, 2004.  Barbara was also preceded in death by her daughter Susan Reames, a sister Joanne Clifton, and 3 brothers.

Friends may call on Thursday, January 5, 2023, at the Eichholtz Daring & Sanford Funeral Home & Cremation Center, Bellefontaine, from 3-7 pm.  Burial will be at a later date in Zanesfield Cemetery.

EICHHOLTZ DARING & SANFORD FUNERAL HOME & CREMATION CENTER, Bellefontaine, is honored to serve the Lee family and encourages anyone to share a fond memory or message of condolence at www.edsfh.com