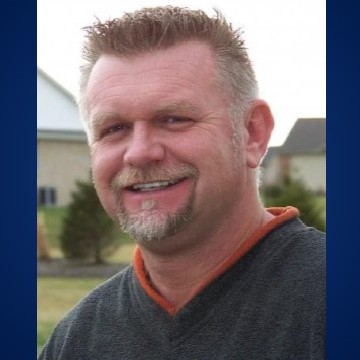 Darren was born on December 14, 1963, in Springfield, OH, a son of the late Ralph Stidham and Dorothy “Dottie” McKenzie Exline, who survives in Russells Point.

Darren is survived by his mother, Dottie, two daughters, Haley Stidham and Hannah Stidham, both of Russells Point, and close friends, Keith and Jean Anderson and Rainey Weaver.

Darren owned and operated Green Earth of Indian Lake. He enjoyed exercising, restoring and showing classic cars, grilling out, and watching Horror movies. Darren was kindhearted and would help anyone he met who he saw was in need. His greatest love were his daughters, whom he was extremely proud of and his mom, whom he had the joy of working with each day.