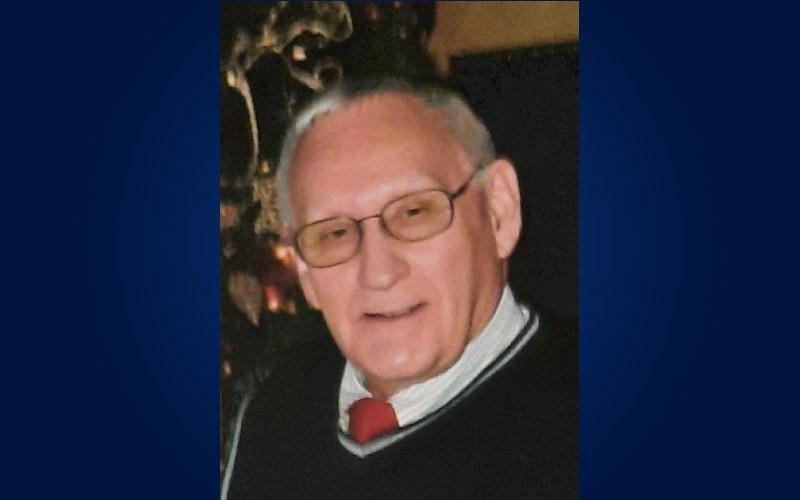 Glenn was born in Kenton, on June 15, 1934, to the late Dean and Ethel (Detwiler) Ashba. He was also preceded in death by wives Marie Harter Ashba and Martha Flowers Ashba, a brother Robert Ashba, and brothers-in-law J. Edwin Gantz, William Lee Gantz, and Bobby B. Gantz.

A 1954 graduate of Kenton High School, Glenn worked as a machine operator and welder at Wilco and later Rockwell. He has been a member of Kenton Church of the Nazarene since 1965 and has enjoyed working for God, “pickin & grinnin”, and watching westerns on the television.

Friends may call on Thursday, September 8, 2022, from 11 a.m. to 1 p.m. at the Kenton Church of the Nazarene, 113 Jacob Parrott Road, Kenton, where Pastor Dave Dooley will officiate the funeral at 1 p.m. Burial will be in Grove Cemetery, Kenton.

Memorial contributions may be made to Kenton Church of the Nazarene, 113 Jacob Parrott Road, Kenton, OH 43326, or to the charity of the donor’s choice.

EICHHOLTZ DARING & SANFORD FUNERAL HOME, Belle Center, is honored to serve the Ashba family and encourages anyone to share a fond memory or message of condolence at www.edsfh.com.