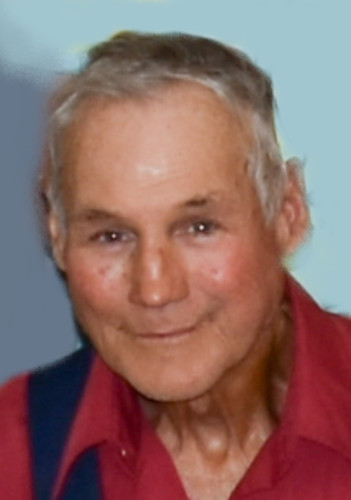 A veteran of the U.S. Air Force, Gene worked for Rockwell International in Marysville and Newark, before retiring in 2002.  He was a longtime member of the Tri-State Gas Engine & Tractor Club, farmed most of his life, and enjoyed everything mechanical.  Gene had also been a flight instructor.  An all-around good neighbor, Gene enjoyed helping the local Amish community as a driver, delivering grain, and performing welding tasks.

Friends may call on Thursday, January 12, 2023, from 3-6 pm at the Daring & Sanford Funeral Home, 210 W. Hayes St. DeGraff.  A graveside service will be held on Friday, January 13, 2023, at 11 am at Fairview McDonald Cemetery, Hardin County, with Brad Cramer officiating (service will be held in the township building across the street from the cemetery, 5302 St Rt 67, Kenton).

DARING & SANFORD FUNERAL HOME, DeGraff, is honored to serve the Dotson family and encourages anyone to share a fond memory or message of condolence at www.edsfh.com