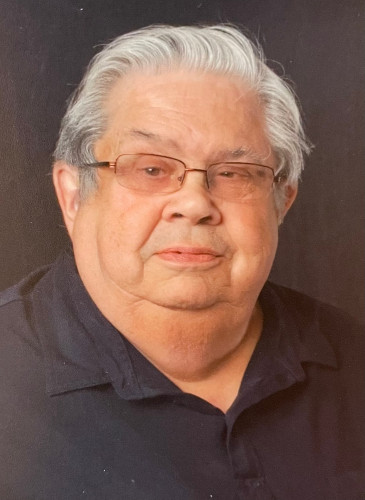 Raymond J. Zwiebel, 77, of Jackson Center passed away on Thursday, January 5, 2023, at his residence. He was born in Shelby County, Ohio on February 22, 1945, to the late Erbin L. and Velma C. (Dowden) Zwiebel. He is also preceded in death by 6 brothers: Lloyd, Robert, Roy, Charles, Jerry, and Willis Zwiebel.

Ray was a graduate of Jackson Center High School and was a United States Navy Veteran, serving from 1963-1967. After his honorable discharge he worked as a machinist for Master Swaging in Jackson Center for many years. He was also a member at the Jackson Center United Methodist Church and was a lifelong member at the VFW in Sidney. He enjoyed fishing and spending time with his family.

Reverend Randal Bratka will officiate a funeral service at 12:00 p.m. on Wednesday, January 11, 2023, at the Jackson Center United Methodist Church, 202 E Pike Street, Jackson Center, Ohio 45334. Visitation will be two hours prior from 10:00 a.m. to 12:00 p.m. at the church. Burial will follow in Shelby Memory Gardens, Sidney.

EICHHOLTZ DARING & SANFORD FUNERAL HOME, JACKSON CENTER is honored to serve the Zwiebel family and encourages anyone to share a fond memory or message of condolence at www.edsfh.com.