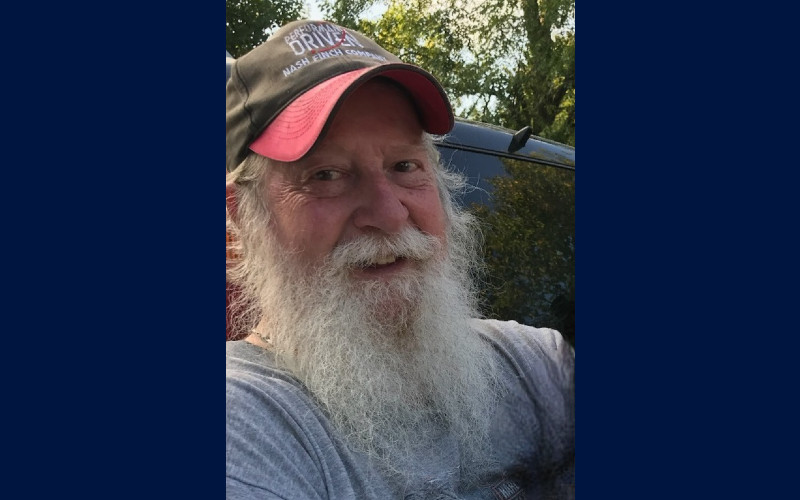 Ray was born August 26, 1946, in Bellefontaine to the late Donald Edward and Emma L. (Jackson) Cloninger.

Ray graduated from De Graff, and went on to serve honorably in the United States Navy for 4 years on USS Sanctuary as a Welder, and achieved an E4 rank upon completion. Raymond was a friend to many and knew no stranger. He was a husband, a dad, and a grandpa. Ray loved his family, his Harley Davidson, animals, gardening, and cooking yummy food. Ray wanted to make sure his daughters, and grandchildren knew how to work on autos and be independent. Ray had a soft smile and a caring heart. Raymond wanted everyone to love, be kind, and stick together as a family always. He will be deeply missed by all who had the privilege to get to know him.

In lieu of flowers, the family is requesting donations be made to the family to assist in final expenses and funeral expenses.

Online Condolences may be expressed at www.jenningsfarley.com