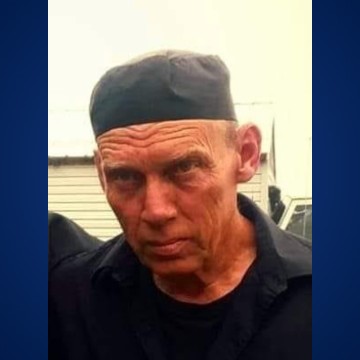 Rick James, 58, of Bellefontaine, passed away on Friday, October 28, 2022, at his home. He was born in Bellefontaine, Ohio on June 23, 1964, a son of the late Michael Gene James and Donna Marie (Armentrout) Adkins.

A general contractor, Rick enjoyed fishing, scrapping, and a casual game of pool.

A graveside service will be held in Greenwood-Union Cemetery in DeGraff, Ohio at a later date.

EICHHOLTZ DARING & SANFORD FUNERAL HOME & CREMATION CENTER, BELLEFONTAINE is honored to serve the James family and encourages anyone to share a fond memory or message of condolence at www.edsfh.com. 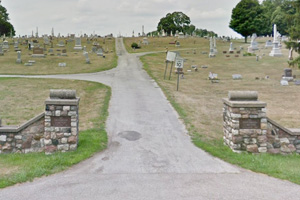