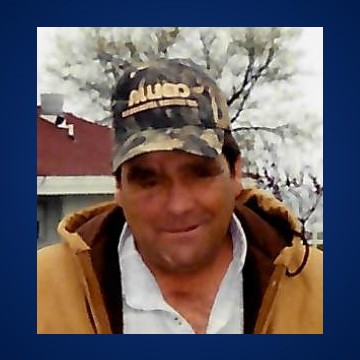 Bob had worked in construction until his early retirement. He enjoyed deer hunting, gardening, riding four-wheelers and his side-by-side, and watching Ohio State football. He most especially loved spending time with family and playing with his grandkids.

The family will receive friends from 11 a.m. to 12 p.m. on Wednesday, November 16, 2022, at the Eichholtz Daring & Sanford Funeral Home and Cremation Center, 321 N. Main Street in Bellefontaine, where Gary Shepherd will lead a funeral service at 12:00 p.m. Burial will follow in Huntsville Cemetery in Huntsville, Ohio.

EICHHOLTZ DARING & SANFORD FUNERAL HOME & CREMATION CENTER, BELLEFONTAINE is honored to serve the Major family and encourages anyone to share a fond memory or message of condolence at www.edsfh.com.