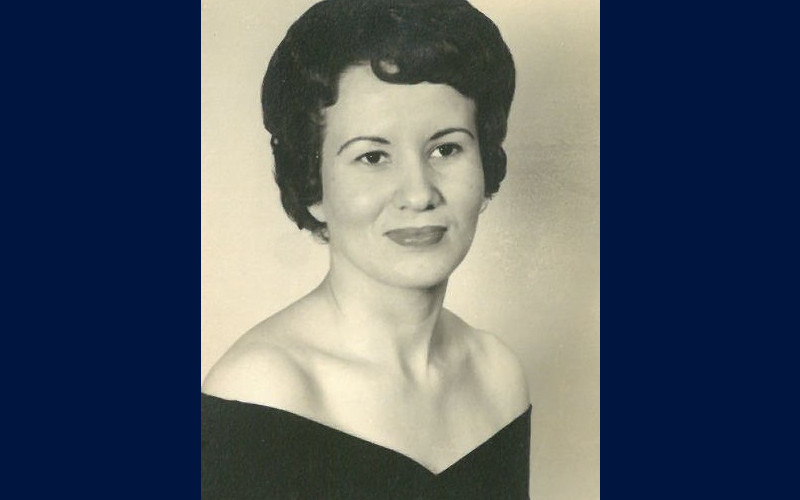 Shirley was born in Columbus, Ohio, on March 24, 1938, to the late Howard H. and Esther Mae (Graham) Heminger.   She married Glenn L. Strawser on September 7, 1968, in Rushsylvania, and he preceded her in death on December 2, 2012.  Shirley was also preceded in death by a sister Norma Jean Alspaugh, and a brother Larry Heminger.

Shirley was a former member of the Bellefontaine Church of the Brethren, and in her younger years, she worked as a beautician in Bellefontaine.  For many years, she provided daycare in her home.  Shirley will be remembered for her brownies and butterscotch pies.

Pastor Aaron Samples will officiate Shirley’s memorial service on Friday, January 6, 2023, at 5 pm at Eichholtz Daring & Sanford Funeral Home & Cremation Center, Bellefontaine, where visitation will be held two hours prior to the service.  Inurnment will be in Rushsylvania Cemetery at a later date.

EICHHOLTZ DARING & SANFORD FUNERAL HOME & CREMATION CENTER, Bellefontaine, is honored to serve the Strawser family and encourages anyone to share a fond memory or message of condolence at www.edsfh.com