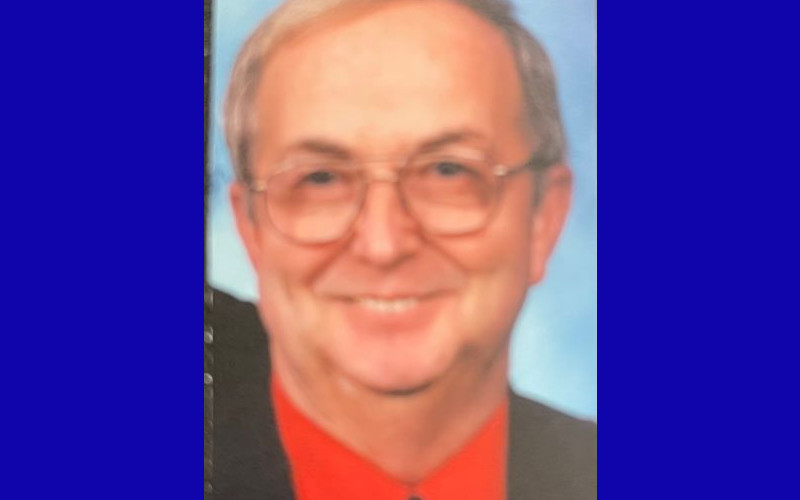 Terry Lee Van Buskirk, age 82, passed away at Riverside Hospital in Columbus Wednesday, October 26, 2022. He was born at home in Zanesfield, Ohio to Glendora and Donald L. Van Buskirk (deceased)

Terry graduated from Zanesfield-Monroe school in 1959.

On May 20, 1962, he married Margaret McClain at the Christian Church in West Liberty, Ohio.

Terry worked at Rockwell in Bellefontaine for several years, but he was a truck driver most of his life with no accidents and was employed by Gillespie Oil Company for 26 years. Later he worked at Bellemar/HTM at Indian Lake and drove trucks for Nelson Trucking. After retirement, he enjoyed working for the Bellefontaine parks department mowing.

Terry liked attending car shows and was an avid country music fan. He enjoyed reading and taking scenic drives. In earlier years, he was a member of the Hi-Point See Saws square dance club. He was also an active member of the Auxiliary Bellefontaine Fire Department Box 15. 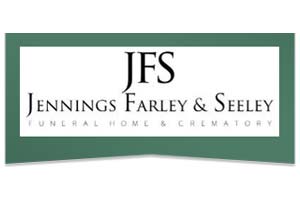