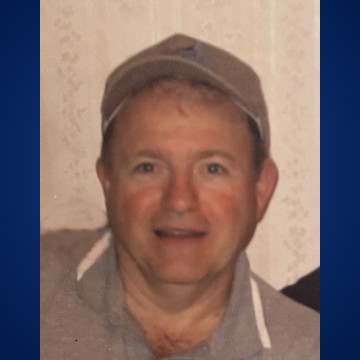 Tony was a 1965 graduate of Buckeye Local High School and later attended Ohio State University. He worked at Honda of America for 25 years and prior to that, he worked at Airstream. He was a member of Big Springs Methodist Church and loved his church family very much. He enjoyed traveling the world and shared this passion with Anna. He took his whole family to Rocky Mountain National Park in Colorado. He loved all sports including golf, baseball, basketball, and football but most of all he was an avid Ohio State Buckeye and Detroit Lions football fan and he enjoyed going to his children's and grandchildren’s sporting events.

One of his many joys was being an owner and breeder of Standardbred horses. The highlight was his horse named “Camcoder” who won many championships including “The Ohio Breeders Crown” at the “Little Brown Jug.” He shared his love of horses with his son Chad and grandsons, Hunter and Daltin. His dream about horses could not have been possible without them. He shared a special interest with each of his children, with Tony Jr. it was sports and traveling. With Lisa it was history, she even brought him sand from Omaha beach. He and Sean shared a love for music. Each child and grandchild had a special place in his heart and he will be missed by all.

A private memorial service will be held at a later date.

EICHHOLTZ DARING & SANFORD FUNERAL HOME & CREMATION CENTER, BELLEFONTAINE is honored to serve the Coder family and encourages anyone to share a fond memory or message of condolence at www.edsfh.com.