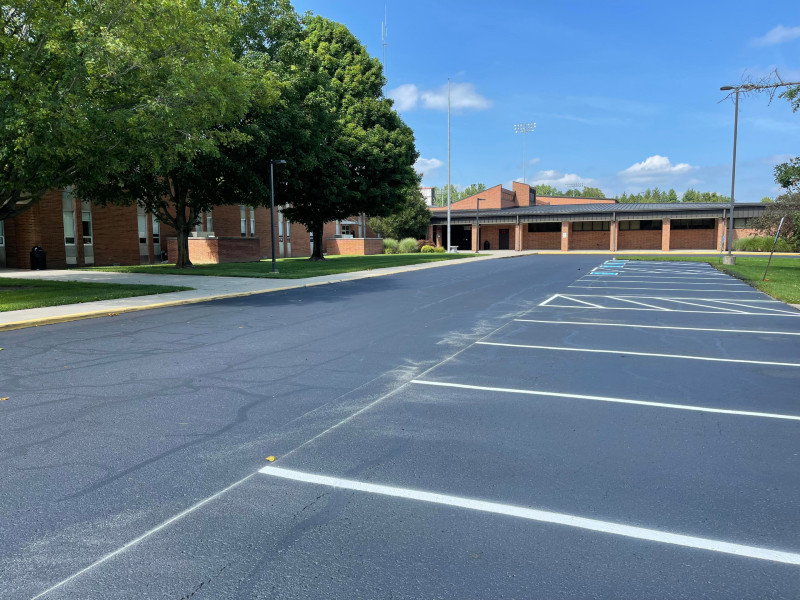 A 14-year-old Bellefontaine student was charged with assault after an incident after school Tuesday.

The altercation took place outside the main entrance to the high school.

The camera shows the 14-year-old handing her books and coat over to another student. She then aggressively walks toward the victim, who doesn’t see her coming. She then threw the victim to the ground and punched the victim twice.

School administration contacted the 14-year-old’s parents about school discipline, and that she would be charged with assault.

The police report and paperwork will be sent to the Logan County Juvenile Prosecutor’s Office for review and charges.