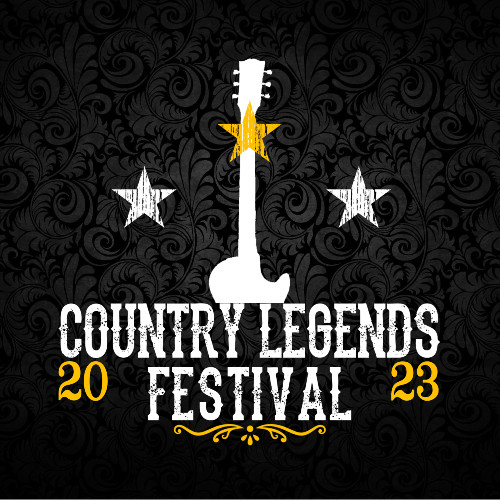 The festival offers 2 stages and over 8 hours of non-stop country music.

Festival organizers are advertising their biggest and best show to date, with new state-of-the-art visuals and sound.

Extra early bird tickets for the event are on sale now at www.clfestival.com. 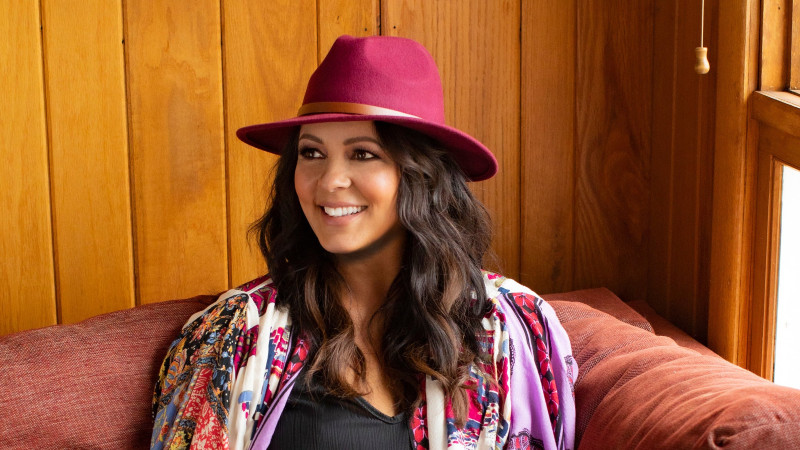 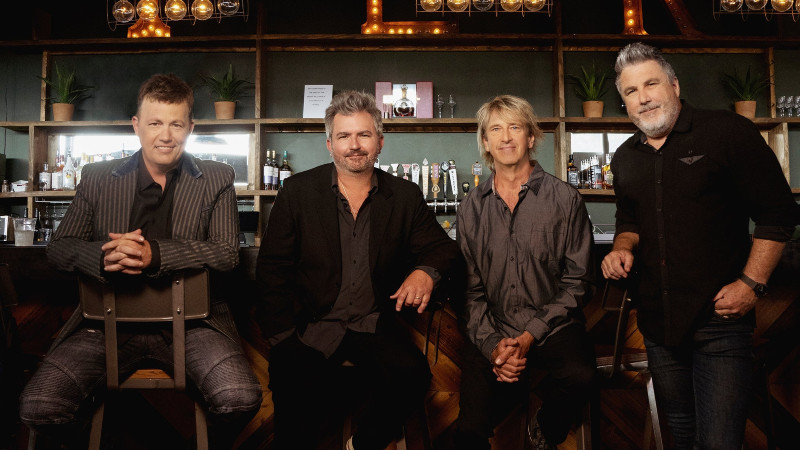 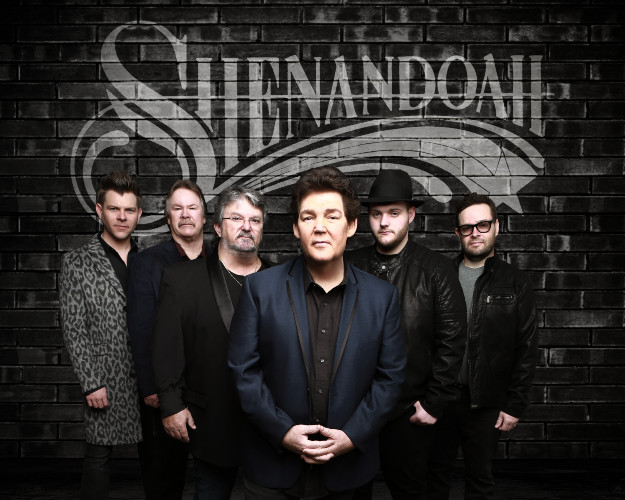