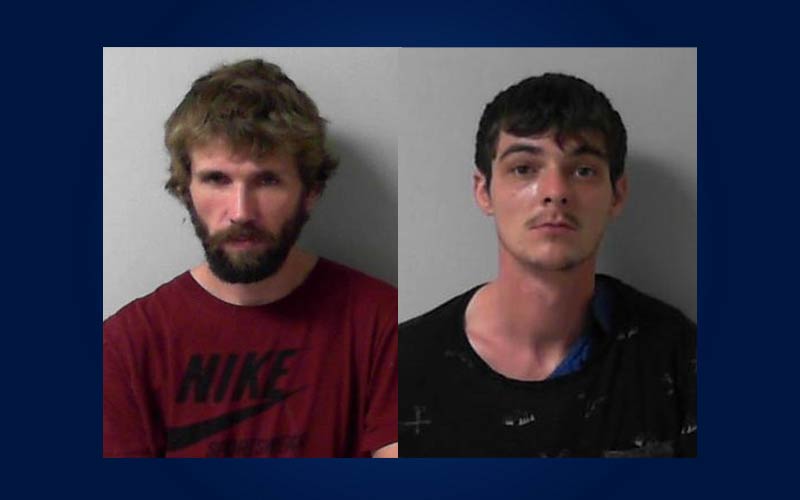 Judge Braig sentenced Derrek Driscol and Colan Spires after each came before the court for violating the terms and conditions of their probation.

In the Driscol case, the court sentenced him to 48 months (4 years) in prison. Driscol was on probation in four cases involving five convictions of aggravated possession of drugs. The offenses constitute felonies of the third and fifth-degree under Ohio law.

In one of the cases, the court found that Driscol’s conduct resembled that of a drug trafficker engaged in organized crime than a person only subject to substance abuse disorder.

The court applied the principles and purposes of felony sentencing contained in Ohio SpiresSpireslaw and determined that a prison sentence was appropriate in the face of overwhelming evidence that Driscol again would re-offend if continued on probation.

In the Spires case, he was also sentenced to 48 months in prison. Spires was on probation in four cases involving six offenses. The offenses included theft of a firearm, illegal conveyance of drugs into the Logan County jail, menacing by stalking, disrupting public services, and attempted abduction.

As in the Driscol case, the court applied the principles and purposes of sentencing and determined that the risk Spires would commit additional offenses if permitted to continue on probation was too great for the community to bear and that the court’s supervision resources could not be efficiently implemented if the defendant continued on probation.