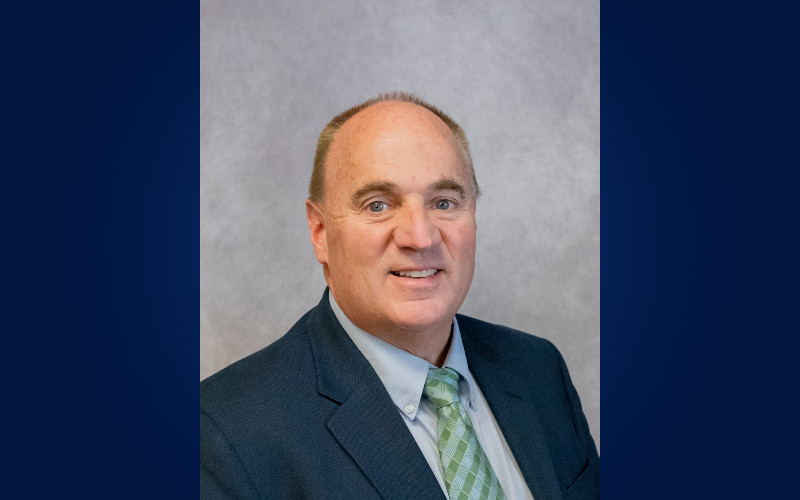 Bellefontaine Mayor, Ben Stahler, has announced his bid for re-election in 2023.

Stahler was born and raised in Bellefontaine and is a graduate of BHS.

He went on to earn a degree in Pharmacy from Ohio Northern University and worked as a pharmacist at Mary Rutan Hospital and CVS Pharmacy for a combined 35 years.

Stahler is married to Sara J. (Crawfis) Stahler and they’ll celebrate 40 years of marriage this summer. They have three adult children and five grandchildren; all of whom attend Bellefontaine City Schools.

Mr. Stahler was appointed to the office of Mayor in October 2014. He subsequently was elected to a four-year term in November 2015 and November 2019.

He is a volunteer docent at the Logan County Historical Center. Stahler presently serves as a member of Governor DeWine’s Task Force on Volunteer Fire Service. He is a member and Elder at the First United Presbyterian Church of Bellefontaine and a member of the local Rotary Club (39+ years).

In 2013, Stahler was honored with the Elks Lodge “Citizen of the Year.”

Stahler will face opposition in the upcoming May primary from Dave Crissman.

Crissman to run for Mayor of Bellefontaine; will oppose Mayor Stahler