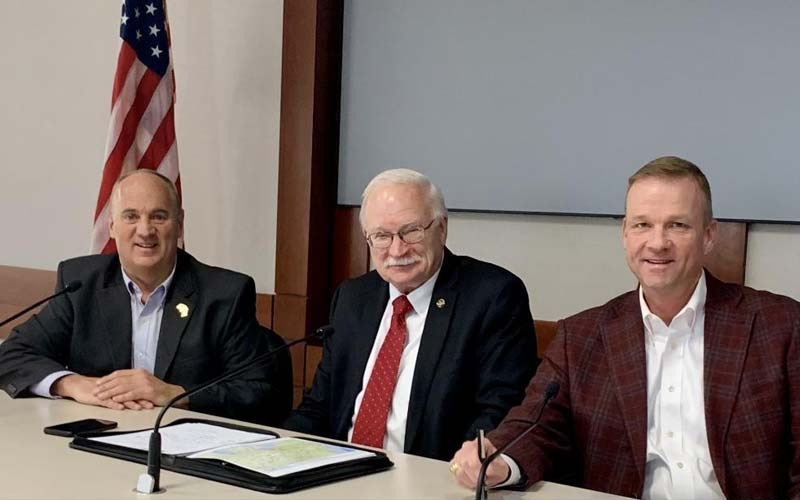 Stahler became Mayor of Bellefontaine in 2014 and has also served as chairman of the Logan County Mayor’s Association for the past eight years.