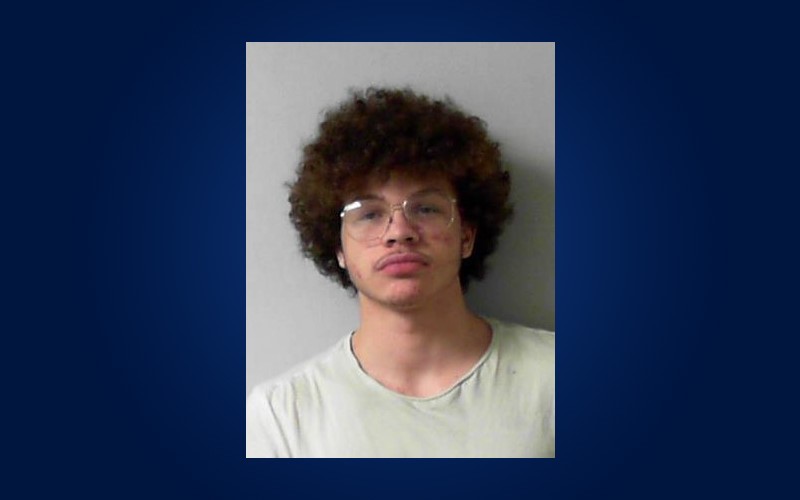 Josia Bush, 19, of Urbana, was recently found guilty of murder from the Thanksgiving Eve double murder in 2019.

Bush will be sentenced on Thursday, November 10, and faces a life term.

Officers from Bellefontaine Police reported the teens each entered the home and began shooting at some point shortly thereafter.

Two adult females were assaulted at the scene. A juvenile that lived in the home was not harmed physically during the incident.

The boys had been to the home before.

Barrett was shot during the gunfight. He sought medical treatment at Mercy Memorial Hospital in Urbana early Thanksgiving morning. He was then flown to Nationwide Children’s Hospital in Columbus. Barrett was released from the hospital Friday morning.

The Madison County Sheriff’s Office located Grim and Bush the day after the shooting.

Initially, the Urbana Police Department received a tip regarding their location.

All three teens were lodged in the Logan County JDC.

On November 29th, Austin Allen, now 23, of Bellefontaine, was arrested and charged with complicity to aggravated robbery. Authorities believe that Allen was with the teens who entered the home and participated in their getaway.

In December, Barrett plead guilty to complicity to aggravated robbery, aggravated assault, and murder. He was sentenced to life in prison with the possibility of parole after 25-27 years.

Barrett is currently lodged in the Orient Correctional Facility.

Allen and Grim have upcoming trials.

At the time of the murders, Bush was 16, Barrett was 15, and Grim was 17. Each was bound over from juvenile court to stand trial as an adult in the summer of 2021.

Bush gets 75 to life