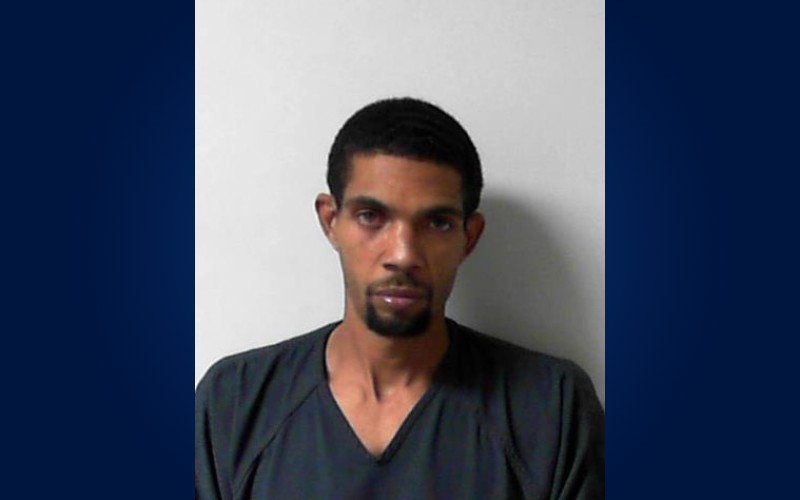 A city man was arrested after he attempted to run from police Thursday evening, just before 9 o’clock.

Bellefontaine Police received a call regarding a large fight in the 100 block of West Brown Avenue.

Upon arrival, officers observed multiple people pointing toward a male, later identified as Marcus Cobb, 40, who was standing on the sidewalk.

As soon as Cobb saw police, he began to run southbound between West Brown Avenue and North Detroit Street.

Officers noticed Cobb was reaching towards the front of his waistband area while he was running.

He continued running down North Detroit Street, through several front yards. Authorities began yelling commands at Cobb and eventually held him at gunpoint.

Cobb gave up and laid down on the sidewalk in front of a house in the 200 block of North Detroit.

He informed officers the reason he was running was that he was fighting. He also told them that it was his right to run.

As authorities placed Cobb in the back of the cruiser, they noticed a very strong odor of an alcoholic beverage coming from him.

A witness told officers there were two males in a white SUV parked on the curb and they were arguing with the neighbor. The passenger of the vehicle (Cobb) threatened to get a gun and shoot up the neighborhood.

Authorities searched the area where Cobb was running and could not find any contraband.

Cobb was taken to the Logan County Jail, and when he was being escorted in, he threatened officers and became combative with jail staff. Cobb was placed in a restraint chair.

He was lodged and charged with obstructing official business, two counts of menacing, and public intoxication.

The report was sent to the Bellefontaine Municipal Prosecutor’s Office.