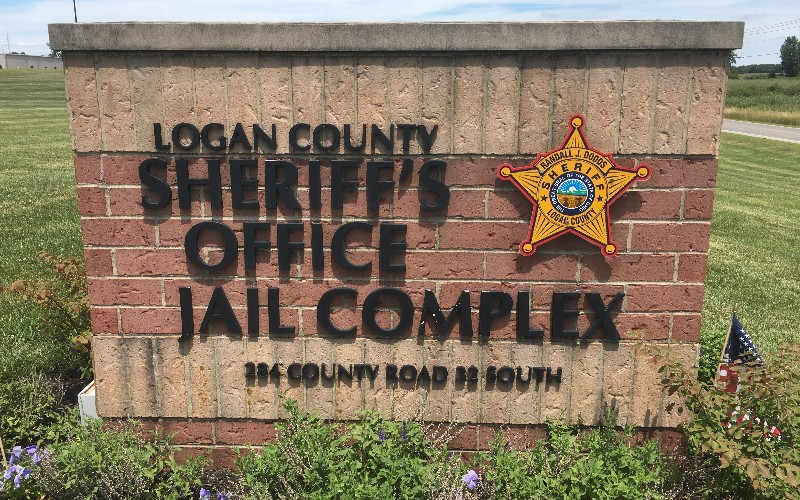 The Logan County Sheriff’s Office received a call from a male who was reportedly yelling and slurring his words heavily on the other end of the phone.

Dispatch believed the caller needed assistance based on some of his words being discernible enough to hear he was having difficulty breathing.

Due to the nature of the call, deputies responded to the residence with Indian Lake EMS.

Upon arrival, authorities heard a male inside the home yelling for help. Once inside, a male, later identified as Kenneth Snider, 60, was found laying on the couch covered in vomit.

Deputies observed numerous amounts of empty beer cans strewn throughout the residence, along with medication laying loosely on the floor and table.

Snider was then transported to Mary Rutan Hospital.

After they arrived at the hospital, the paramedic in charge told deputies Snider at one point drew back a closed fist and threatened to punch her in the face.

When she was questioned about this incident, she told authorities she thought Snider would have actually hit her and she told him that if he did, she would defend herself.

Snider was unruly inside the hospital and ignored requests to stop yelling racial slurs and offensive language at hospital staff.

Snider was released from the hospital into police custody and placed under arrest.

While en route to the Logan County Jail, Snider had defecated himself in the backseat of the police cruiser.