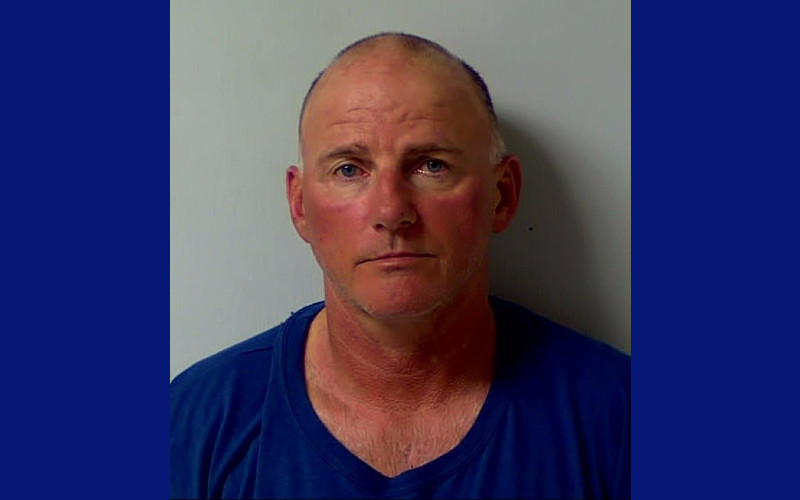 In 1993, a woman in Logan County was abducted, raped, assaulted and left for dead on the side of a road.

26 years later in 2019, police arrested Ralph Bortree for the crime.

The statute of limitations had expired for rape and kidnapping, but Logan County Prosecutor Eric Stewart argued Ohio law still permitted Bortree to be charged with attempted aggravated murder.

Bortree was convicted in 2020 and sentenced to serve 11 years for the crime.

The Third Ohio District Court of Appeals upheld that conviction and Bortree appealed to the state high court.

They said the law states the statute for attempted aggravated murder runs out after six years and that the court doesn’t have the authority to rewrite state law.

Prosecutor Stewart argued in front of the Supreme Court in June that there is no statute of limitations in Ohio for the crimes of aggravated murder or murder, and those sections of Ohio law include attempts of such crimes.

James Tyack, Bortree’s attorney, successfully argued that the state had waited too long to charge his client. Because Ohio law does not specifically define a limit for attempted aggravated murder or attempted murder, the statute of limitations on that charge had expired.