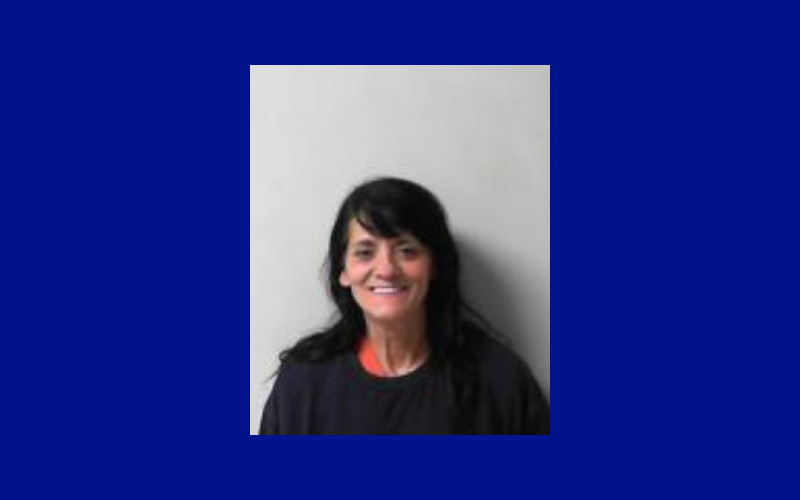 Officers pulled over Patterson due to her registration being fictitious.

Patterson was nervous during the traffic stop and admitted having a history of drug use and being arrested in the past for a possession charge.

Patterson consented to a search of her vehicle.

They also found a large glass pipe, a plastic bag that contained a large amount of methamphetamine, and a glass vial that contained two large white rocks, believed to be crack cocaine.

The weight of the methamphetamine was approximately 10 grams which is consistent with trafficking and sales.

The meth and crack cocaine were both field-testing and both tested positive.