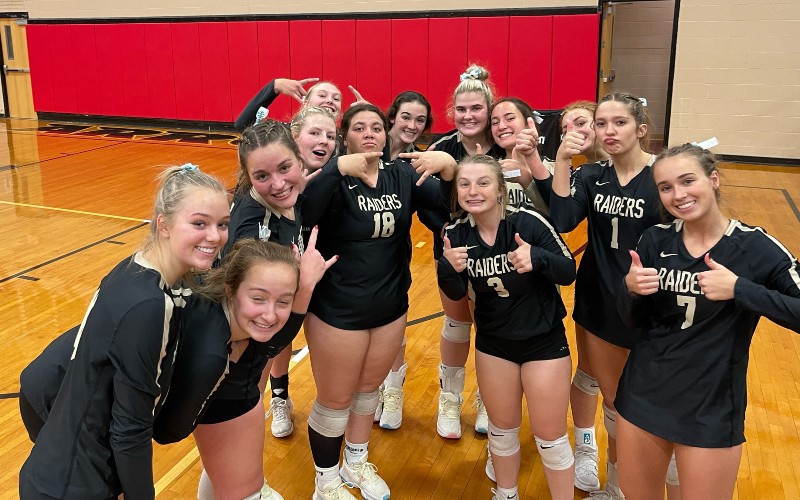 The Benjamin Logan varsity team defeated Tecumseh in the second round of the Division II Sectional Tournament in straight sets: 25-10, 25-13, and 25-9.

Makayla Williamson had 11 kills and 2 aces.

Brielle Moorhouse had 27 assists and 4 aces.

Jillian Plikerd had 4 aces and served very aggressively all match getting the Arrows out of their system repeatedly.

Benjamin Logan advances to the Sectional Finals on Tuesday, October 25 at 5:30 p.m. The Raiders will play #1 seed Tippecanoe. 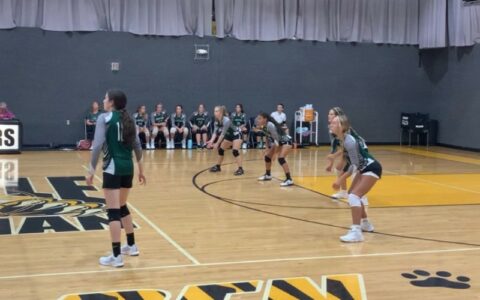 The Calvary Christian varsity team defeated Temple Christian in the opening round of the OVCC tournament in straight sets: 25-21, 25-8, and 25-23.

Abby Jenkins had 9 kills and 9 digs.

Lucy Jarvis had 10 assists and 5 digs.

The Spartans are now 14-6 overall.

Calvary will play in their very first OHSAA tournament game Saturday at Troy against Franklin Monroe at 12:30.