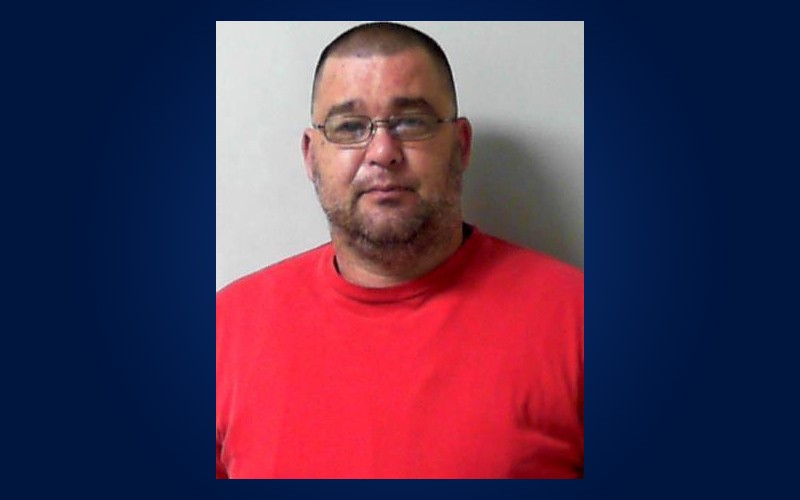 Saturday morning around 2:50, the Logan County Sheriff’s Office received a 911 call from a woman who said she was being followed by her ex-boyfriend.

The caller said they were driving on 33 towards Bellefontaine and that her ex, James Depinet, had been following them from Sidney.

The female stated that Depinet was following closely, almost hitting the car at times. He would also pull up alongside the vehicle and flash his lights and honk the horn.

Sheriff’s Deputies positioned themselves on the 68 bridge over 33 and told the caller to exit 33 onto 68.

Once the vehicles were off the highway, a traffic stop was initiated for both vehicles.

They pulled into the McDonald’s parking lot on North Main Street.

A deputy spoke with Depinet who said he was trying to get his money back from the female caller. He claimed she stole more than $200 out of his car.

Deputies spoke to the female caller and another passenger in the vehicle who said earlier in the evening Depinet showed up at her place of work and an altercation took place which eventually became physical. Sidney Police responded to that incident without a physical arrest.

The female caller stated she was scared for her life several times.

Depinet told the deputies he was diabetic and his blood sugar was low.

Local EMS was called to check on Depinet. He refused treatment and transport.

He was then arrested and charged with menacing by stalking and lodged in the Logan County Jail. The charge was amplified due to Depinet’s history containing multiple violent crime convictions.