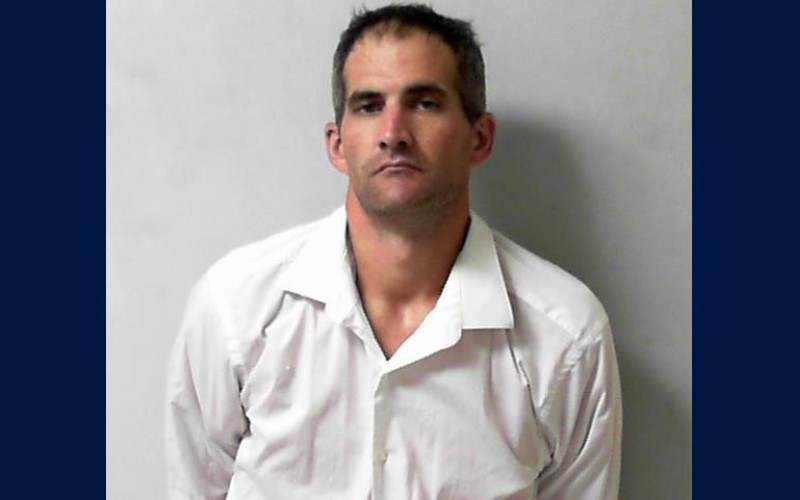 A Bellefontaine man was arrested after he tried to elude police in a brief chase just outside of downtown Monday evening around 10 o’clock.

Officers were familiar with the vehicle. They knew the operator, Nicholas Morris, 37, did not possess a valid driver’s license.

Authorities began to follow Morris and he started to pick up his speed.

The pursuit continued through several streets in Bellefontaine.

At one point, police reached speeds of 71 mph in an attempt to catch up with Morris.

Officers observed Morris exit the vehicle in front of a residence in the 800 block of West Williams Avenue. He began running on foot toward a trailer park on Garfield Avenue.

A female was found in the passenger seat of Morris’s car.

She told authorities he was taking her home when he saw headlights behind him and thought it was a police car.

She stated he began “flying”, going over the sidewalks, and driving with no headlights no. She pleaded with Morris to pull over.

More units, including K9 Boodik, were requested. They set up a perimeter and authorities eventually found Morris at the intersection of Walker Street and West High Avenue when he was detained.

He was lodged in the Logan County Jail on one charge of fleeing and eluding and two warrants for possession of drugs.