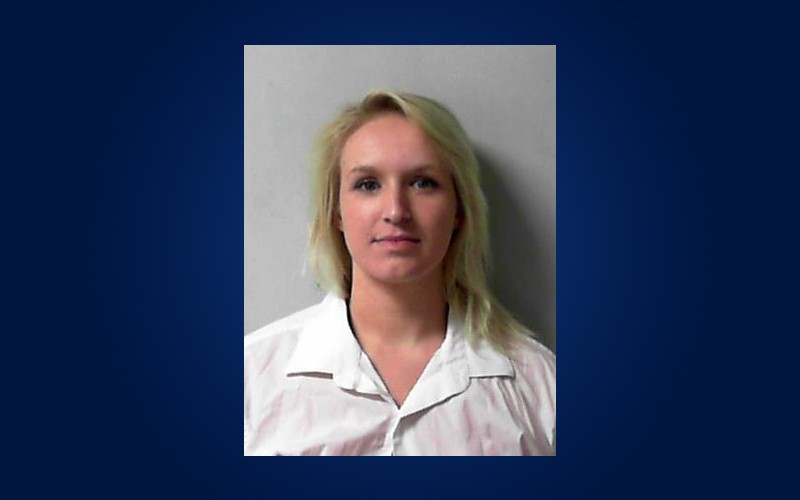 A search of her phone also confirmed her involvement in drug sales with multiple people. Text message conversations showed how Stidam traveled to another city in Ohio to pick up drugs.

Based on the information from the investigation report, the court found that the offenses were committed for hire or as part of organized crime. Coupled with the significant amount of drugs recovered by the BPD, the court found that a prison sentence was necessary to adequately punish the defendant and protect the public. A non-prison sentence would demean the seriousness of the conduct.