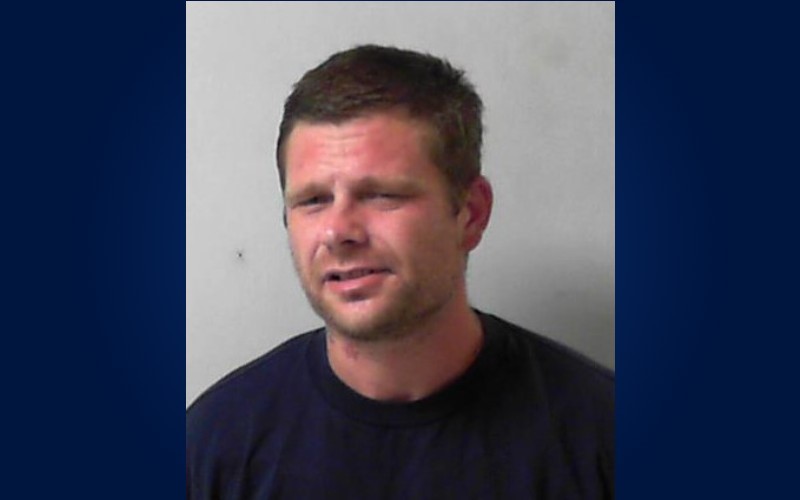 A suspended driver was arrested on felony drug charges Monday just after 5 o’clock.

Officers from the Washington Township Police Department were on patrol in the area of State Route 708 and Chestnut Street, near Spend-A-Day Marina, and observed Brandon Whitt, 35, of Sidney operating a vehicle.

Authorities tried to initiate a traffic stop and noticed the driver look back at the police cruiser and continued to drive, ignoring the emergency lights and sirens.

Whitt took off at a high rate of speed down an alley, throwing gravel and nearly losing control sliding sideways on the road.

Officers continued their pursuit and Whitt eventually came to a stop.

He jumped out of his vehicle with his hands in the air and was immediately placed into handcuffs.

When asked why he didn’t stop, Whitt advised officers he was scared.

A female passenger was found inside the vehicle and she was unharmed.

Authorities conducted a search of the vehicle and located a book bag containing five bags of marijuana. Blue latex gloves were also found and one of the gloves had the finger cut off.

After a thorough search of the area, officers recovered the missing piece of the glove. It was tied off containing a white crystal substance. The substance was field-tested and a positive result of methamphetamine was returned.

The vehicle was towed from the scene.