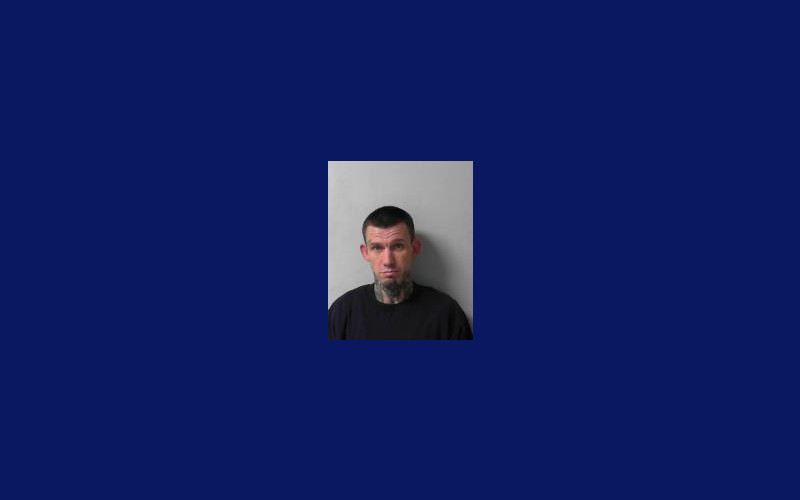 Bellefontaine Police were called out for a wellness check Tuesday night which led to an arrest.

Officers went to a house on Walker Street to check the well-being of a resident.

When they arrived, the man who came to the door was identified by officers as Randall Lowrance, Jr. of Bellefontaine.

Lowrance wouldn’t open the door and retreated within the home.

Dispatch informed them that Lowrance was wanted on a felony warrant in Logan County.

Lowrance was then given instructions through a PA to exit the home with his hands up.

Lowrance has a history of showing aggression towards police.

After numerous announcements to come out, Lowrance approached a door and complied with commands to exit with his hands up.

He was then placed under arrested and lodged in the Logan County Jail.

His warrant is for aggravated trafficking in drugs.

After arresting Lowrance, officers entered the home for a wellness check on the occupant who was fine.