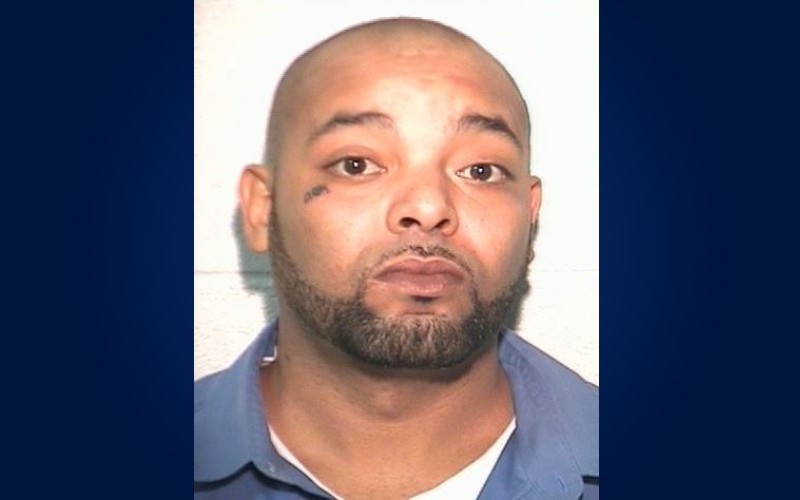 A Findlay man was arrested after an altercation in the 14,000 block of Basswood Avenue in Lakeview, Wednesday evening, around 8:40.

The Logan County Sheriff’s Office received a call regarding a male, later identified as Curtis King, 40, chasing a female and then fighting another male in the middle of the street.

Deputies arrived and observed three males on the road.

While speaking with King, authorities noticed a small cut on the bridge of his nose that was actively bleeding.

King told deputies he did not know why they were there as they were all hanging out. He stated he loves the neighborhood and wants everyone to love each other.

A witness advised authorities King punched him in the face twice with a fist. Authorities also observed the witness have a busted lip and swelling on the right side of his chin.

King refused to talk about the situation after being asked multiple times. He kept stating he did not know why deputies were at the scene.

Authorities explained they got a call about him chasing a female and actively fighting a male in the street. King then held out his arms and told deputies to take him to jail.

He was placed under arrest, and while walking to the cruiser, he began arguing with a female and yelling at the crowd.

King began to pull away from deputies and had to be forced into the back of the cruiser.

Once he was inside, authorities could smell the odor of an alcoholic beverage coming from King.

King was charged with assault, disorderly conduct, and resisting arrest.