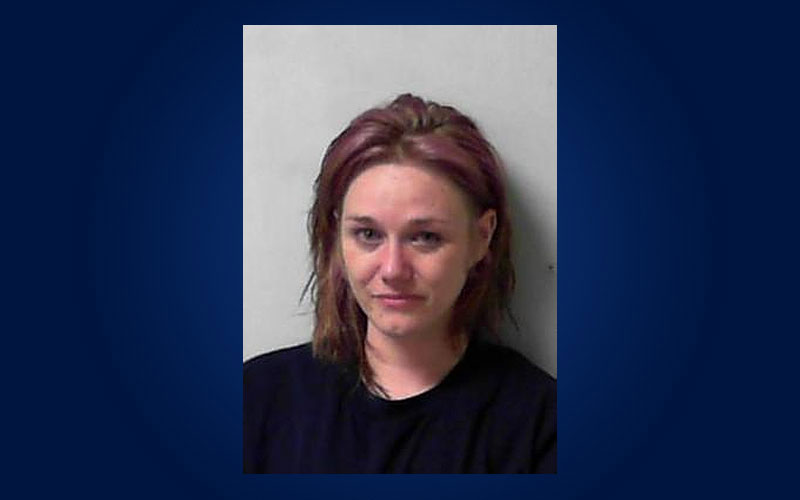 The Washington Township Police Department was on patrol on State Route 708, just south of Russells Point, when they stopped a vehicle for a moving violation.

Authorities suspected Runkle swallowed something as officers approached the vehicle, which Runkle denied.

Officers were given consent to search the vehicle and found two marijuana vape devices. An open can of beer next to the front passenger seat.

Runkle was informed a female officer was on the way to conduct a pat-down. As soon as she arrived, Runkle’s demeanor changed.

When asked, Runkle gave authorities a wet bag of methamphetamine. She stated that is what she was trying to swallow.

She was placed under arrest and lodged in the Logan County Jail.

Runkle was charged with felony possession of drugs, tampering with evidence, and open container.

The other occupants in the vehicle were released from the scene.