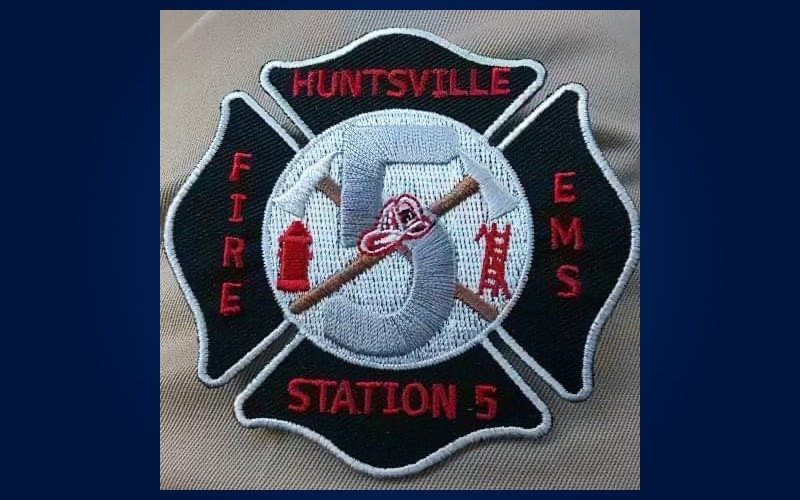 An Ottawa man escaped injury after his vehicle caught fire on Route 33, between County Road 37 and County Road 57, Monday afternoon just after 4 o’clock.

The Huntsville Fire Department reports Chris Reeves was traveling home from Columbus when the rear of his 2013 Ford Transit started to smoke.

Reeves told firefighters he had recently filled the vehicle up with gas.

Authorities are unsure how the fire started.

Reeves was not injured.

Firefighters are stating the damage is a total loss.

Authorities were on the scene for approximately 90 minutes. 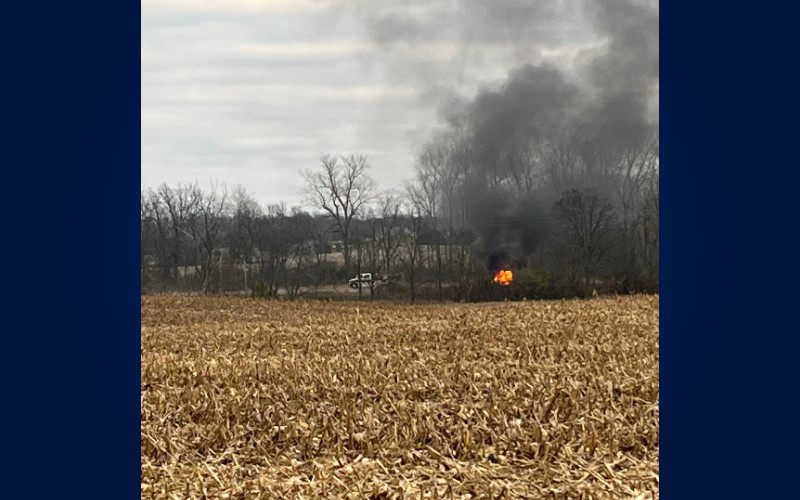 Bellefontaine man arrested for aggravated menacing of a 13-year-old