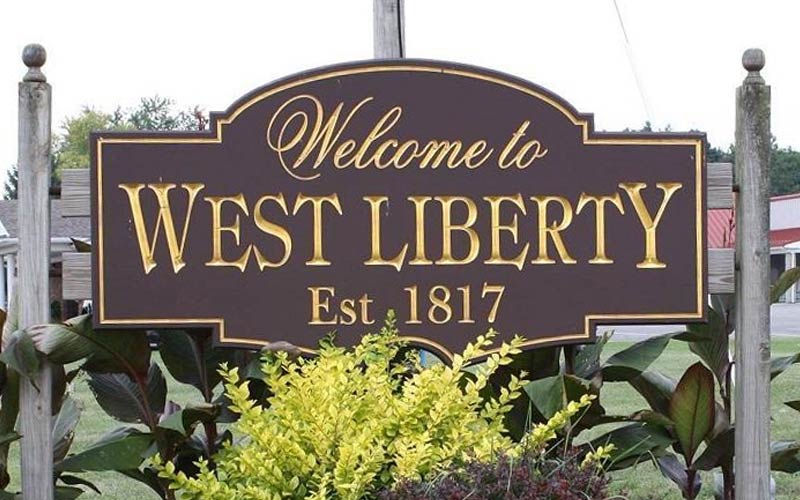 The West Liberty Village council recognized the village firefighters as the department celebrates its Centennial anniversary. Several members were on hand to receive certificates and the thanks of the council for their service to the village.

In other council action, Mayor Jill McKelvey read a letter drafted by Village Solicitor Christopher Moell that will be sent to a village resident who expressed concerns over village police officers discharging firearms at the gun range. In the opinion of Moell, the ordinance cited by the resident does not apply because the police officers are discharging their weapons pursuant to their official duties.

Also, Mayor McKelvey informed council that if any village employees have questions about their Health Savings Accounts (HSAs), those employees should direct their questions directly to the village’s insurance carrier, the Stolly Group.

In new business, Mayor McKelvey asked for council’s permission to enlist a grant writer that will help craft a grant proposal to help village businesses become ADA-compliant. The fee of $300 would be paid to the grant writer so the proposal could be submitted in time for grants when they become available in 2023.

There was also a discussion about the planning commission needing to meet with the Logan-Union-Champaign Regional Planning Commission and the village Code Enforcement officer to update zoning ordinance language regarding electric vehicle charging stations, solar panels, and manufactured homes.

During the legislative portion of the meeting, an ordinance was given its first reading to amend language about longevity raises for village employees as well as an ordinance that would give the Code Enforcement officer a $.50 per hour raise. These were the first of three required readings.

Two resolutions were presented, both involving solicitor Moell, one to retain him as Village Solicitor and the other to allow him to be retained by the Board of Public Affairs. Both resolutions were adopted.

Mayor McKelvey also informed council that the village has been asked to sponsor a Freight and Safety study for US 68 from the county line to State Route 508. The funds used for the study would be eligible to be reimbursed by the State. The study would take place in 2025.