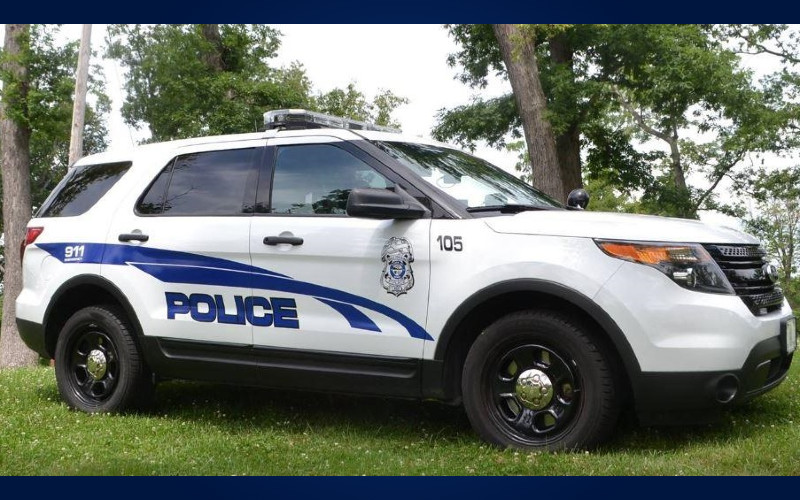 A West Virginia man was arrested on a felony in Bellefontaine Friday afternoon.

Bellefontaine Police received an alert regarding a stolen license plate displayed on a silver Saturn coupe that was westbound on East Sandusky Avenue.

The BPD K9 Unit caught up to the suspect vehicle on West Sandusky, near County Road 32, and initiated a traffic stop.

The male driver, identified as Divonti Preston, 31, of West Virginia, was ordered out of the vehicle. He complied and was detained.

Preston did not possess a valid license.

A probable cause search was conducted due to a strong odor of raw marijuana coming from inside the vehicle.

Officers located marijuana and a blunt inside.

Preston also had a Georgia driver’s license belonging to a female in his wallet with his identification cards.

He claimed he purchased the vehicle Thursday and the license plate came with the car.

Preston also told authorities he was heading to Sidney to drop off the vehicle.

He admitted there was nothing in the vehicle but the marijuana. Preston also told officers he was arrested in the past for fraudulent type charges and doing prison time for robbery.

When asked about the Georgia driver’s license, he claimed he found it.

Preston was transported to the Logan County Jail and lodged on receiving stolen property.